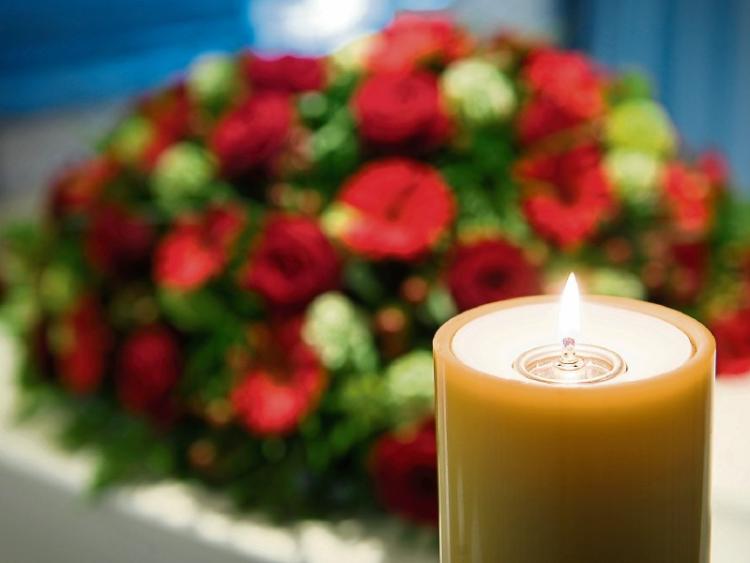 The death has occurred of Kitty Roche (née Ryan), of Cloughnadromin, Ballysimon, Limerick, peacefully in her 96th year, in the exceptional care of the management and staff and Dr Culhane of Rosary Hill Nursing Home, Castleconnell.

Reposing at Cross' Funeral Home, Ballyneety on Friday from 6pm, followed by Removal at 8pm to St. Nicholas' Church, Boher. Requiem Mass on Saturday at 11:30am Burial afterwards in Ballysimon Cemetery.

Reposing at Thompson’s Funeral Home, Thomas Street this Friday evening from 5pm to 7pm. Removal on Saturday to Corpus Christi Church, Moyross for Requiem Mass at 10am followed by burial in Mount St Oliver Cemetery.

The death has occurred of Joseph Byrnes, of 59 Corrib Drive, Shannon, Clare, and late of Dromin, Attlacca, Co Limerick.