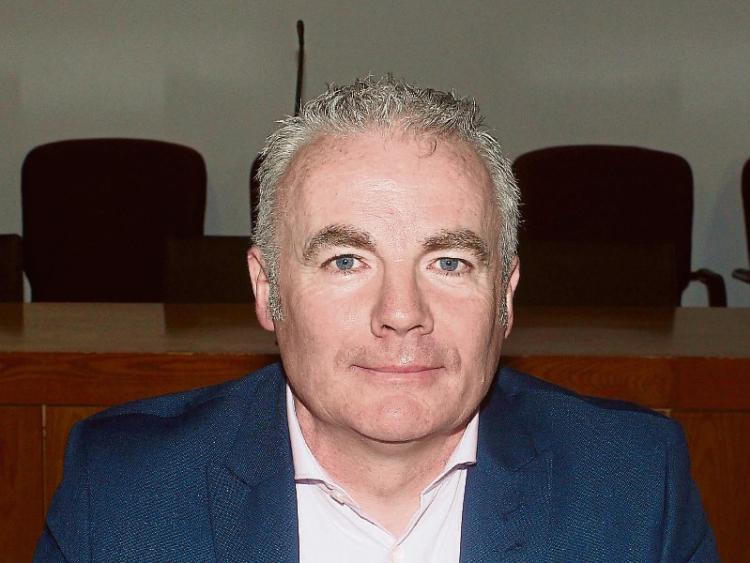 AN ELDERLY woman on Limerick city’s northside has been left shocked and frightened after a group of “masked youths” shot her with a pellet gun.

It is alleged that, on Saturday night at around 7.15pm, a group of youths “wearing Halloween masks” used the weapon to shoot at the pensioner’s home.

When the woman, in her 70s, went out to her front door to see what was happening, she was allegedly “shot in both her chest and shoulder”.

It is understood that the woman did not sustain any injuries as she was wearing heavy clothing on the night. However, she was left “deeply shocked” after the weekend incident.

It is understood that the gardaí have not yet received a report of the incident.

Cllr John Costelloe, who has been in touch with the victim, described the incident as “disgraceful”.

“This kind of mindless thuggery must be condemned by one and all. A very tiny, tiny minority are dragging this area’s good name through the mud. The culprits are well-known in the area and have an established pattern of anti-social behaviour.

“It’s purely a matter of good luck that this elderly woman wasn’t blinded or didn’t suffer another serious injury. How would these thugs feel if their mother or grandmother was on the receiving end of this kind of attack?” he told the Limerick Leader.

He said that there is a gang of youths, believed to be aged 12 to 15, “causing havoc” in some northside areas. He added that there was an incident, in August, where a young woman’s car was set on fire along the Quarry Road, in Thomondgate.

“They are going around burning bins and making it very difficult for everyone in the area.”

Former Mayor of Limerick, Kevin Kiely said that anti-social behaviour is on the rise in some northside city estates.

“All of this was meant to sorted out with the Regeneration plan. We were supposed to get extra gardaí. We didn’t get extra gardaí in the area,” he said, adding that a lot of retired gardaí were never replaced.

“So, what you have is a worse situation than before Regeneration.”