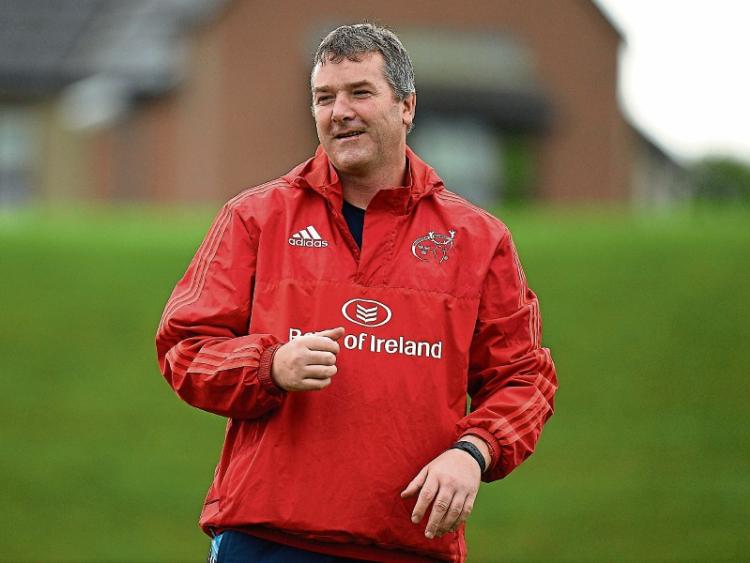 The funeral of Munster head coach, Anthony Foley, will take place in Killaloe on Friday afternoon it has been confirmed.

The remains of the 42-year-old, who died suddenly in Paris at the weekend, will be flown home to Shannon Airport tomorrow, Wednesday, from where they will be brought to his family home in Killaloe.

The remains will lie in repose at Saint Flannan’s Church, Killaloe between 1pm and 8.30pm on Thursday evening.

A spokesperson for the Foley Family is advising that people intending on paying their respects to Anthony should attend early.

Anthony’s Funeral Mass will take place at 12 midday on Friday at Saint Flannan’s Church, with the church reserved for family and friends only.

“Cardiac arrhythmia caused an acute edema of the lungs,” said Emmanuelle Lepissier, spokeswoman for the prosecutor of Nanterre, who is responsible for the investigation into Mr Foley’s death.

Pulmonary edema means that excess fluid collects in numerous air sacks in the lungs, making it difficult to breathe.

Prosecutor Catherine Denis issued a burial permit upon receiving the conclusion of the autopsy.