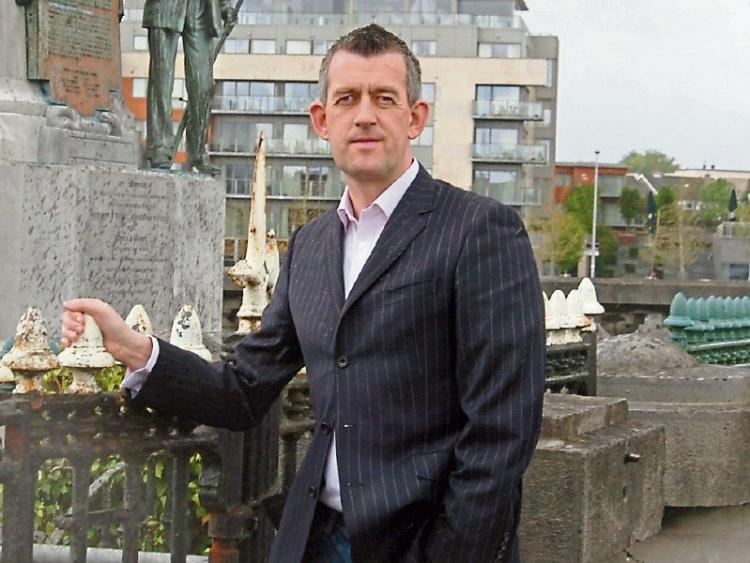 THE SUICIDE rate for Limerick city is more than twice the national average, while the rate of self-harm is also one of the highest in the country, the latest figures show.

Sinn Féin deputy Maurice Quinlivan has expressed his “deep concern” at the figures released for deaths by suicide and self-harm for 2013.

Provisional figures for 2013-2015 also show that Limerick city has the highest recorded suicide rate in the country.

In county Limerick, recorded suicides have been much lower and are less than half that in the city.

“The figures released in the report by the National Office for Suicide Prevention on the number of deaths by suicide in 2013 make grim and stark reading.

Nationally, 487 deaths by suicide were recorded, though it is believed the real figure is much higher.

“Unfortunately, the reality is that accurate figures for death by suicide are extremely hard to obtain. Many other cases of death by suicide have been recorded as accidental death when the individual may have died by suicide. The only way you can get real figures and a true insight as to the actually rate of death by suicide is by listening and talking to the families who have lost loved ones,” said Quinlivan.

There were 487 deaths by suicide in 2013 - a rate of 10.6 per 100,000 - and over 80% of these were men. The report shows that the suicide rates - based on the most recent data available - were highest in Limerick city, Carlow, Roscommon and Tipperary North.  Nationally, the incidence of persons presenting with self-harm was 263 per 100,000 for residents of urban districts.

In particular, high rates of self-harm for both men and women were recorded in Limerick and Cork cities.