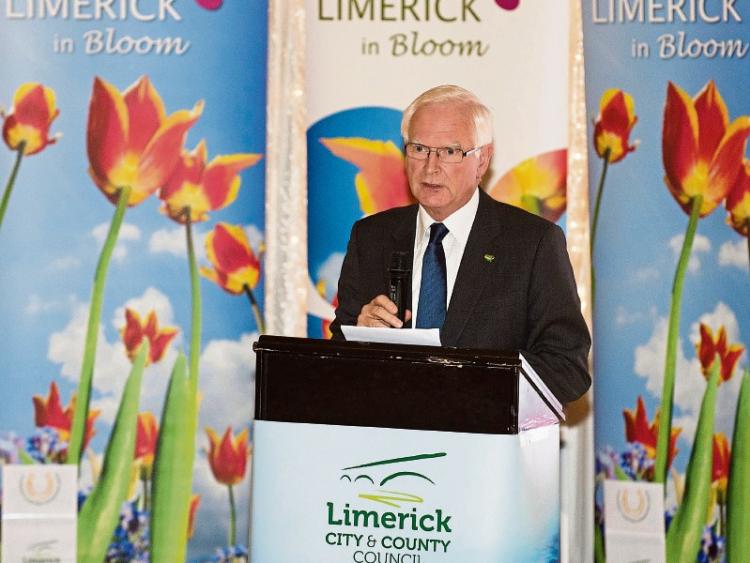 Cameras: Gerry Boland made his comments at the grand final of Limerick Going for Gold

LIMERICK City and County Council says it is open to using mobile CCTV cameras in the fight against littering.

A spokesperson for the local authority has confirmed CCTV cameras have been used in the past and may be used again in future.

He was responding to comments made, last week, by Gerry Boland at the grand final of Limerick Going for Gold 2016.

Mr Boland, a trustee of the JP McManus Charitable Foundation, said he was concerned about statistics that show passing pedestrians are responsible for 41% of litter pollution while passing motorists account for 19%.

“These are disturbing statistics and need to be addressed in some way – perhaps the temporary installation of mobile litter cameras could be put in place in key areas from time to time and the culprits identified or certainly discouraged from littering,” he said.

In response, a spokesperson for Limerick City and County Council says mobile CCTV cameras are one option open the council.

“We use a number of measures to deal with this problem including cameras at litter black spots to identify perpetrators of littering” he confirmed.