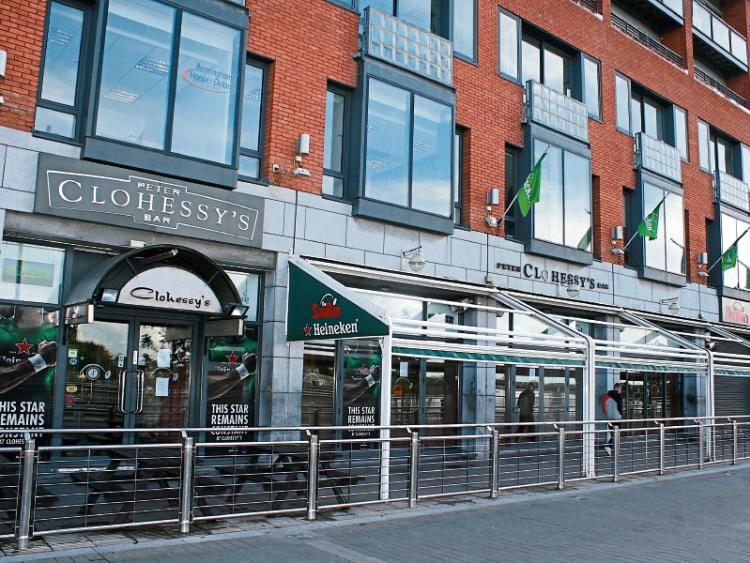 LIMERICK’s newest superpub is set to open its doors this Thursday night subject to final approval from the fire officer.

House Limerick will be located in the premises on Howley’s Quay that was formerly occupied by Clohessy’s bar and the Sin Bin nightclub, which ceased trading three years ago.

The plans first emerged 12 months ago and contractors have been on site for several months as the premises has undergone a €750,000 renovation ahead of the opening.

The man behind the new superpub – Alan Clancy of House Dublin on Leeson Street –  also operates the hugely popular 37 Dawson Street in the capital.

Last week at Limerick District Court, Yellow Way Limited, – the company which will operate House Limerick – was granted a number of licences allowing it to operate from this Thursday.

Judge Marian O’Leary was told the fire officer carried out a recent inspection and that gardai did not have any objection to the applications.

Mr Clancy told the court that he has worked in the pub industry “all my life” and that staff who will be employed at House Limerick have been fully trained.