Limerick man who attempted to rob bookies is 'making progress' 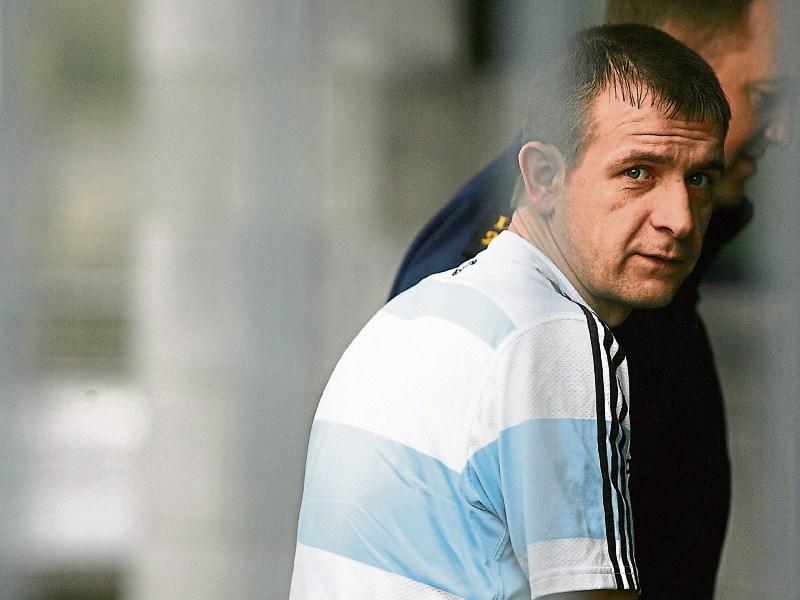 A JUDGE has said he is prepared to ‘hold off’ imposing sentence in the case of a chronic heroin addict who donned a high-viz vest and attempted to rob a bookmakers’ premises in the city.

John Hayes, aged 43, of Hartigan Villas, Moyross previously admitted entering the Paddy Power shop on William Street at around 8.50pm on August 21, 2013 and threatening a member of staff with a knife.

During a sentencing hearing last year Limerick Circuit Court was told Hayes who was wearing an orange hoodie and a yellow high-viz vest left the premises empty handed after the staff member refused to hand over any cash and pressed a panic button to raise the alarm.

The defendant, who has almost 200 previous convictions, was identified as a suspect after gardai viewed CCTV from a nearby pub where he had been earlier in the evening.

Brian McInerney BL said his client is a chronic heroin addict who has no trappings of wealth.

During a review of the case, he said his client is now living in Shannon and has been engaging with the Probation Service.

“There are positives, there is a plan in place,” he said adding that the 43-year-old was “presenting well in court” and that his “thought process is quite cogent”.

Judge Tom O’Donnell agreed there has been “considerable progress” but he said he was concerned about what he described as recent “slippage” as outlined on a probation report..

The judge indicated he has finalised his judgement but said he was willing to adjourn the matter until early December given the positive report which was submitted to the court.

Hayes, who has failed to appear in court on several occasions in the past, was remanded on continuing bail until December 8, next.