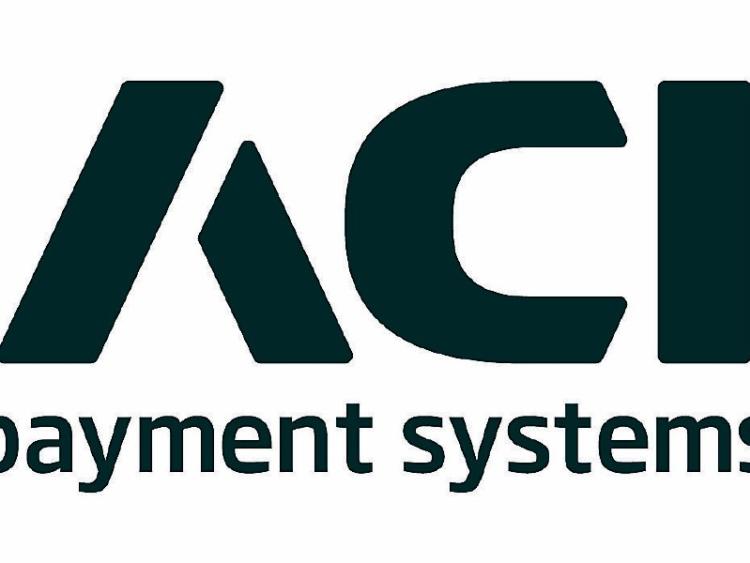 ACI, a global provider of real-time electronic payment and banking solutions, is to unveil its new European data centre at the Kilmurry Business Centre in the National Technology Park this morning.

The state-of-the-art facility will serve ACI’s European customers, wghich include some of the largest merchants, intermediaries and financial institutions globally.

Among the firm’s clientele include Ireland’s two biggest banks.

The 50 jobs confirmed this morning will bring ACI’s total headcount in Limerick to 150 staff in total.

The company has had a presence in Limerick for ten years, and has partnered with the University of Limerick among other educational institutions.

He said: “I’m delighted to see ACI cementing its presence in the Limerick region with the addition of this data centre. A further 50 jobs and increased physical infrastructure is testament to ACI’s confidence in Limerick and its highly skilled workforce. As Minister for Finance, I have championed electronic payments and have overseen a move in Ireland toward more efficient and convenient uses of electronic payments. I am a firm believer in the work that ACI is doing and I am grateful to see that they are a firm believer in the people of Limerick and the broader region.”

IDA Ireland chief executive Martin Shanahan added: “It is great to see this company, which has been extremely successful in Ireland and across Europe, continue to grow and develop its operations here in Limerick. Supporting established companies like ACI is a key focus for IDA. The addition of this new data centre confirms ACI’s ongoing commitment to the region, and its continued growth presents further employment opportunities for the great pool of talent in Limerick and the wider region. I wish ACI continued success here.”

Phil Heasley, presdient and chief executive of ACI worldwide said: “We are very excited about our new European data centre and the tremendous overall opportunities for ACI in the region, which is testament to our great team and our powerful Universal Payments offerings.”