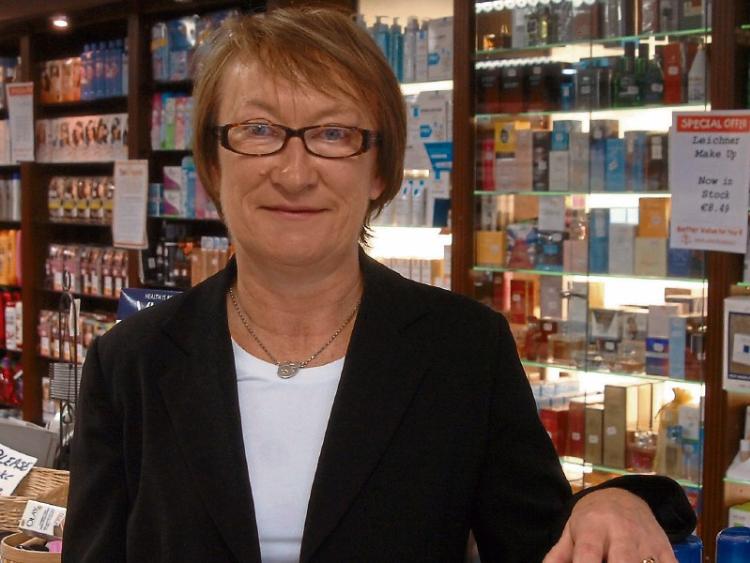 Ms Hogan, who lives in the South Circular Road and operates a pharmacy business in William Street, was chosen by members of Fine Gael to take Ms Byrne's vacant council seat.

It followed a selection convention at the South Court Hotel this Sunday night.

She beat Fergus Kilcoyne of Patrickswell and Felim Cronin of Raheen at the convention, which was attended by Finance Minister Michael Noonan, Deputy Tom Neville, Senators Byrne and Kieran O'Donnell, plus a number of local Fine Gael councillors.

Upon her selection, Ms Hogan said: "I'm delighted with the outcome this evening, and I look forward to working to represent Limerick City West. We need more representation of business people on the council."

She will be formally co-opted onto the council at a special meeting in the next week.

The seat in City West has been vacant since April, when Ms Byrne was elected to the Senate. The process to replace Ms Byrne has been delayed after Mr Kilcoyne lodged a formal complaint with Fine Gael headquarters over some addresses of party members eligible to vote.

There was a sombre mood at tonight's convention following the tragic death of Munster rugby legend Anthony Foley at the age of just 42.