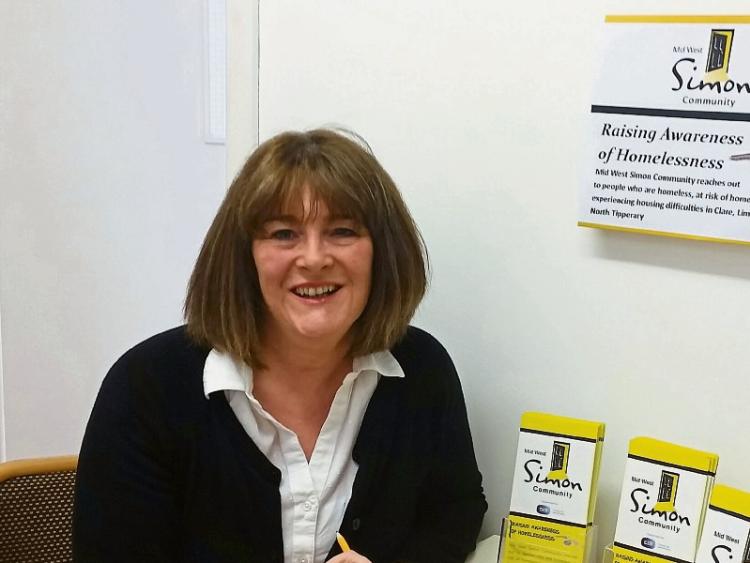 LIMERICK city’s homelessness crisis is close to breaking point, as the number of rough sleepers, families at risk of losing their homes, and those unable to afford everyday living is reaching new highs.

It is understood that there are around 30 people rough sleeping in the city, with an “unprecedented” amount of sleeping bags being distributed by homelessness organisations.

An estimated 1,740 individuals are availing of the weekly food bank at Mid-West Simon Community, with increasing numbers of people “not being able to afford to live” in Limerick.

A spokesperson for Novas Initiatives told the Limerick Leader that a rough sleeper, in his 40s, died at University Hospital Limerick, after he was found in an overdosed state on the Dock Road, two weeks ago.

And as the nights are getting consistently colder, concerns have been expressed over the safety of the city’s homeless people. It is understood that there are no beds available in all city hostels.

The Novas spokesperson said: “The context in which they are living is deplorable. When they are sleeping rough, there is no sanitation, there is no supervision, there is nothing. Novas came to Limerick in 2002 to address the issue of street drinking, rough sleeping, and that was done successfully for over a decade.

Over the past three weeks, Novas has distributed an “unprecedented” 45 sleeping bags to those in need.

Novas and the local Homeless Action Team are currently working on delivering a 15-bed night shelter, which will operate until the beginning of April.

“That will ensure that there are no deaths during the cold weather, and that there will be no deaths on the street,” the spokesperson added.

It is possible that there are more than 30 rough sleepers, as most are not visible, the spokesperson added.

Practices include tenting by the Wetlands, squatting in abandoned buildings, sleeping in hallways in apartment complexes, and one individual, in particular, sleeping on a yoga mat.

This Tuesday night, the Leader spoke to a man who has been sleeping on the streets for six months.

The homeless man, who did not wish to be identified, said that he could not afford privately-rented accommodation, and has since struggled to find employment, while fighting a heroin addiction.

To keep afloat, he receives on the street between €30 and €100 from “people who know me, who don’t want to see me in trouble”.

He added that he has received clothes and a sleeping bag from Simon Community.

Mid-West Simon Community (MWSC) general manager, Jackie Bonfield said that there are more families facing repossession hearings than there were 12 months ago.

Ms Bonfield said that people who are facing issues with the banks should contact Mid-West Simon Community, who work with the Irish Mortgage Holders Organisation.

A spokesperson for Limerick City and County Council said that, during the most recent count on April 24, two people were found sleeping rough in the city. Ms Bonfield said that the Government “needs to step in and provide for the local council”, who she said are working hard with the homeless in the city and county.