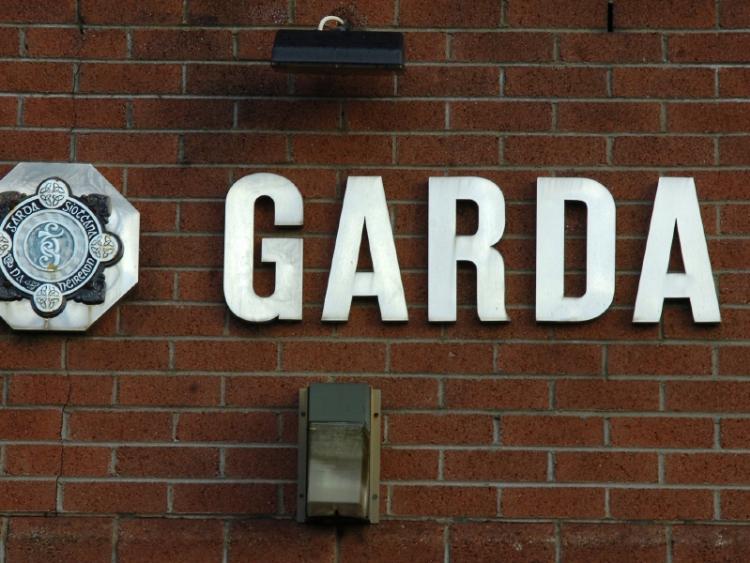 GARDAI have seized drugs worth an estimated €200,000 following a search at a house in Croom this Friday.

The haul included 4.5kg of cannabis and €1.5kg of cocaine.

At least two people were arrested during the operation which involved gardai from Limerick city and Newcastle West, the Drugs and Organised Bureau and Revenue Officers in an intelligence-led, joint operation targeting the illegal importation, sale and supply of drugs.

The drugs were found in a house in the Kylefea estate in the town.

Gardai said one of the people arrested was a 37 year old man who is currently being detained at Henry Street Garda station under the provisions of Section 2 of the Criminal Justice Drug trafficking Act 1996.

Investigations are ongoing with a view to prosecution.

This is one of the largest drugs finds in Limerick in some time and it understood to be part of an ongoing garda operation.