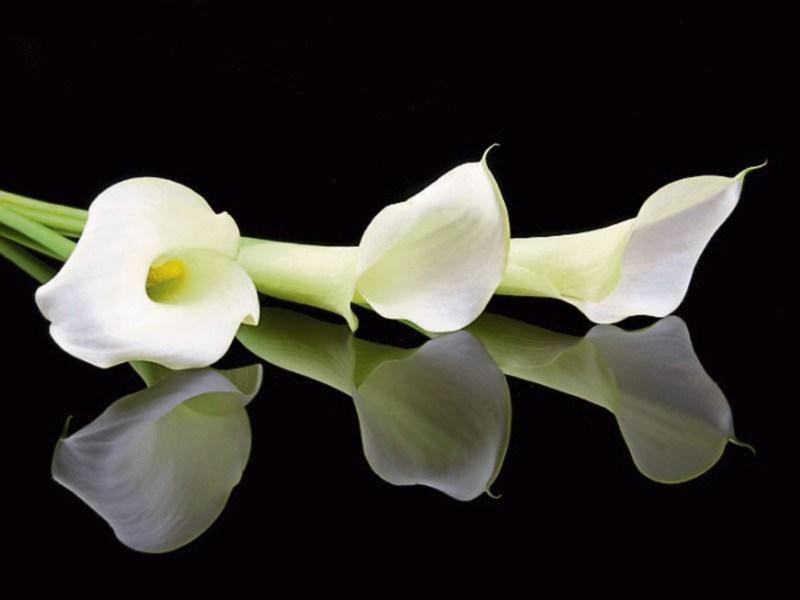 THE death has occurred of John Sheahan, of Fortwilliam, Rathkeale.

Reposing at O'Grady's Funeral Home, Ballingarry on Friday, October 14, from 5.30pm until 8pm. Funeral arriving on Saturday, October 15, at the Church of the Immaculate Conception, Ballingarry for Requiem Mass at 12 noon. Burial afterwards in the adjoining cemetery.

Reposing at Thompson’s Funeral Home, Thomas Street on Saturday evening from 5pm to 6.30pm followed by removal to Our Lady of Lourdes Church. Requiem Mass on Sunday at 12 noon with burial afterwards in Ballycanon Cemetery, Meelick.