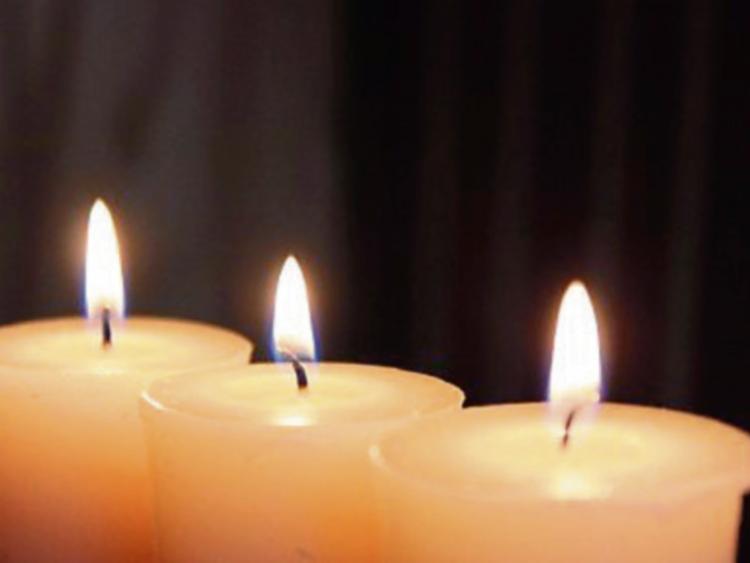 THE death has occurred of Geraldine Godfrey, of Old Road, Oola, on October 10, peacefully at St Anthony’s Nursing Home Pallasgreen.

Reposing at Whelan’s Funeral Home, Bansha Road, Tipperary, on Wednesday evening from 5.30pm with removal at 7.30pm to the Church of the Sacred Heart, Oola. Requiem Mass Thursday at 11.30am and burial afterwards in Oola Cemetery.

Requiem Mass on Thursday at 11.30am with burial afterwards in Mount St Lawrence Cemetery Extension. Family flowers only. Donations, if desired, to Milford Care Centre.

The death has occurred of Mary Finn (née Dunne), of Ballygrennan, Bruff, and late of Athlacca, on October 10, peacefully at University Hospital Limerick. Wife of the late John, she is deeply missed by her nieces, nephews, sisters-in-law, brother-in-law, extended family, other relatives and friends.

Reposing this Wednesday evening from 6pm at Butler's Funeral Home, Bruff, with removal at 7.30pm to Ss Peter and Paul's Church, Bruff. Requiem Mass Thursday at 11.30am with burial afterwards to New Cemetery, Athlacca. Family flowers only, donations if desired to The Children's Ark Unit, University Hospital Limerick.