Judge prepared to give 'a chance' to Limerick drug dealer 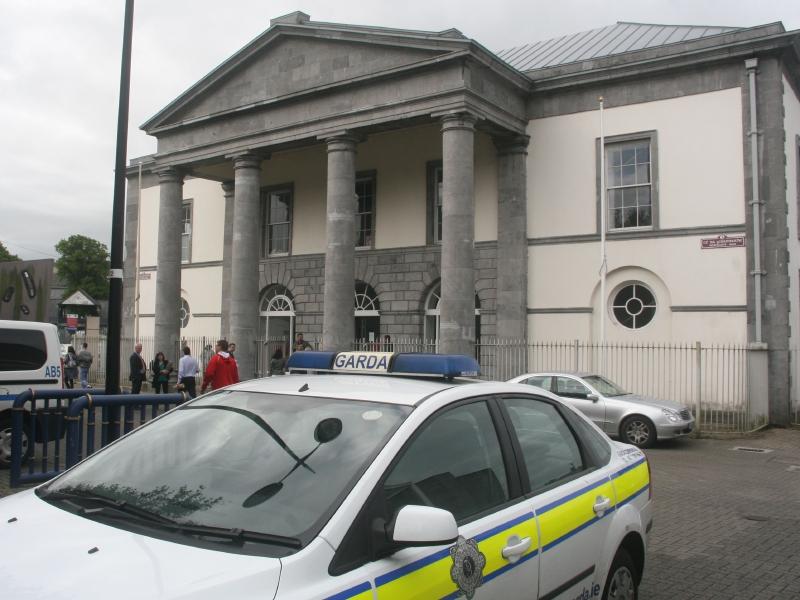 A JUDGE has said he is prepared to give a chance to a drug user who admitted storing cannabis worth more than €12,000 at his home.

Keith Millar, aged 31, who has an address at College Park, Corbally, pleaded guilty, at Limerick Circuit Court, to possession of 600 grams of the drugs for the purpose of sale or supply.

Previously, Limerick Circuit Court was told the drugs were seized seized during a search of the defendant’s home on June 12, 2014.

Detective Garda Damien Kennedy of the divisional drugs unit told John O’Sullivan BL, prosecuting, that most of the cannabis was found in a plastic container, which was concealed in the lawnmower while a smaller quantity was found inside the house.

While the defendant was a drug user around the time of the offence, Detective Garda Kennedy told the court he did not believe he was an addict.

Adjourning the matter for review in 12 months time, Judge Tom O’Donnell commented the contents of a court-sanctioned probation report were “extremely favourable”.

He said he was taking the “unusual step” of adjourning the matter for review in a year’s time – giving the State liberty to re-enter the proceedings if there are any difficulties.

”If there are no difficulties I will deal with the matter as I see fit at the time,” said Judge O’Donnell.

The judge formally ordered the destruction of the drugs seized after he was informed they have been in the possession of gardai since the date of the offence.