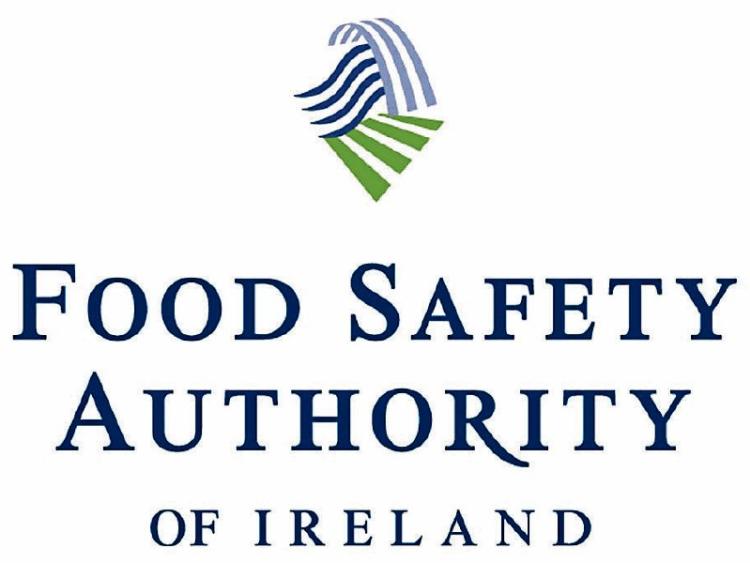 The closure order was served on October 4, last

A CLOSURE order imposed on a county Limerick takeaway has been lifted.

According to the Food Safety Authority of Ireland (FSAI), the order was served on CoCo Asian & Chinese Takeaway, Main Street Ballingarry on October 4, last.

The premises was ordered to close under the provisions of the EC (Official Control of Foodstuffs) Regulations 2010 following an inspection which was carried out by environmental health officers from the HSE.

It is understood the order was lifted late on Monday evening and that the premises has re-opened.

The FSAI has not disclosed the specific reasons as to why the premises was ordered to close.