Limerickman's court battle to save €1m in land from AIB 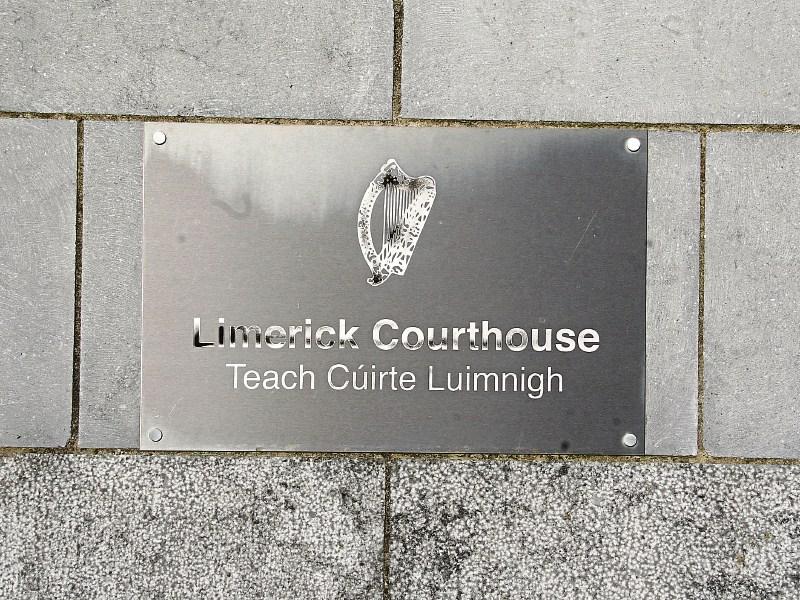 A COUNTY Limerick man is fighting to save his 120-acre farm – worth in the region of €1m  – from being repossessed by a bank.

Michael O’Brien, 53, of Bulgaden, Kilmallock, appeared before Judge Gerald Keys in Limerick Circuit Civil Court this week, as part of his decade-long battle to keep his land. AIB is seeking to gain control of the land and his home, which previously belonged to his parents, due to a debt in the region of some €250,000, following lengthy negotiations with Mr O’Brien, but a reduced sum was later agreed upon with the bank.

He told Judge Keys that he had discharged of the services of his legal team, John Lynch based in Newcastle West, and wished to represent himself in court, saying that he was “not pleased with the way things have gone”.

His legal counsel said that they had only been informed of this decision the night before this Tuesday’s court hearing, after putting considerable time and effort into the case. Mr O’Brien told Judge Keys that he wants a “binding deal with AIB”, particularly a written rather than a verbal agreement. “The banks aren’t the best for doing deals with as you know,” replied the Judge.

Objecting to another adjournment of the case, AIB’s defence argued that the case has now gone on for 10 years. “I don’t care how old they [the civil bills] are. The banks have had their way for long enough,” said the Judge.

Mr O’Brien said he asked an auctioneer to value his land recently, which includes his home and a number of buildings, but the specific figure wasn’t disclosed in court. His case has been adjourned to November 8. Separately, a woman whose home EBS is seeking to be repossessed told Judge Keys that she was diagnosed with cancer on Friday last and appealed for time to save her home.