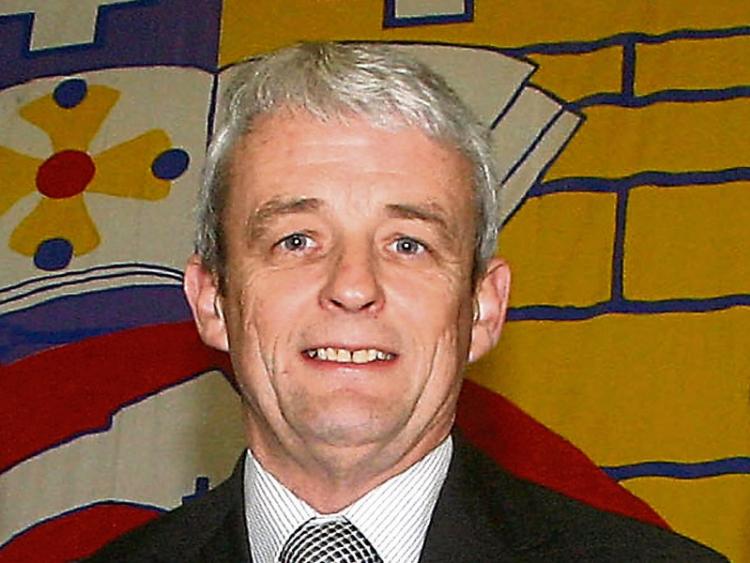 Martin Wallace, who sadly died today, was the founding principal of Castletroy College

THE founding principal of Castletroy College Martin Wallace, who sadly died yesterday, will be laid to rest following funeral Mass this Monday.

Tributes have continued to pour in across Limerick for Mr Wallace, who led the school from its opening in 2000 up to 2012.

He passed away peacefully at his home in Gillogue.

The popular principal – who also served the old St Enda’s School in Limerick City and St Patrick’s Comprehensive in Shannon – will be reposing at his home on Sunday between 3pm and 7pm.

His funeral Mass will take place in St Mary’s Church, Athlunkard Street on Monday morning at 11am, before he is laid to rest at Mount St Oliver Cemetery.

Padraig Flanagan, who succeeded Mr Wallace as principal in Castletroy, said: “He was a superb man”.

“He has a long track record of school leadership. He was a fantastic educational leader, and would be much admired nationally in the sense of ICT and timetabling. Martin would have been working on the reform of the junior cycle up until a couple of years ago when he got sick. So he would have been an important figure both in local and national education,” Mr Flanagan told the Limerick Leader.

He added: “Innovation would have been his key. He would not have just been happy to ‘go with it’, as it were. He constantly sought to improve. The embodiment of his vision was the school which I am lucky enough to lead now with 1,200 students. This was something he planned, he hired, he set the standard for. This is a significant testament to his memory.”

Mr Flanagan confirmed the school would be holding a memorial to the founding principal’s memory.

Mayor of Limerick, Cllr Kieran O’Hanlon also added his voice to the tributes, saying: “I have known Martin since the 1970s when we rowed together in an eight-man crew for St Michael’s.  He was a tower of strength and always dependable, even back then.”

He added: “I worked closely with Martin through the VEC organisations also.  Martin was one of the main driving forces behind the great success story that Castletroy College is today. His legacy is truly special.  May he rest in peace.”

Mr Wallace is survived by wife Geraldine, and sons Eimhin, Cian and Martin, plus grandson Ethan,