Plans for 'blue flu' being drawn up for Limerick division

Court sittings, major events and routine policing will all be affected if strike goes ahead 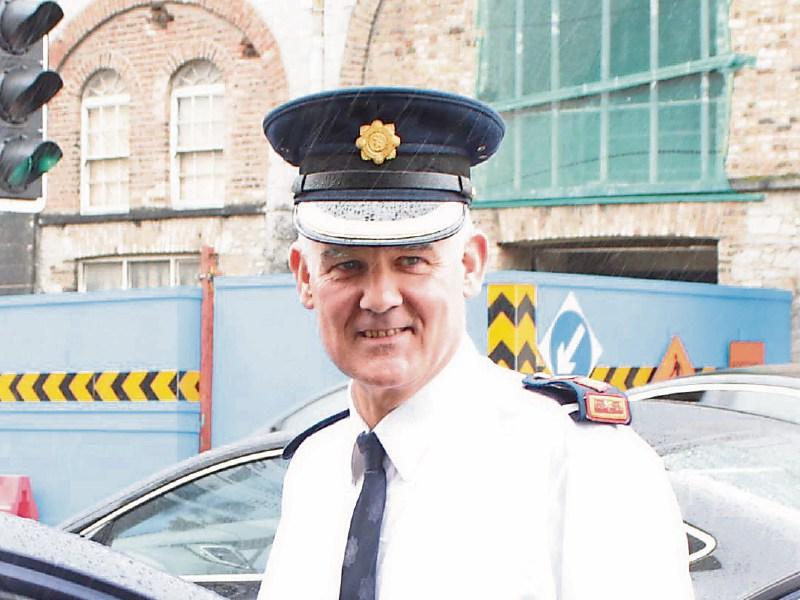 SENIOR garda management have begun drawing up contingency plans for the Limerick garda division in the event of industrial action by rank-and-file gardai going ahead.

Members of the Garda Representative Association (GRA) have voted to withdraw their services on each of the four Fridays in November in a row over pay and resources.

While emergency cover will be provided, it is unclear how many gardai will be available to work on each of the strike days.

Garda Frank Thornton who represents Limerick members on the Central Executive Committee of the GRA says members are angry with the stance being taken by the government.

“This Government has chosen to ignore the reasonable requests from the membership, with the two red line issues being, working for free, and a mere €1,000 restoration (due to be) paid in two installments next year.

"In my opinion this is an absolute insult to the men and women of this division who have had in excess of 20% deducted from their take home pay by way of pension-related deductions, USC and other levies, these members have more than done their fair share since the crisis hit in 2008,” he said.

General policing activities will be severely curtailed if the industrial action proceeds.

There will be no gardai on the beat, investigations will be stalled, public services such as the processing of passport applications will cease and there will be minimal enforcement of road traffic laws.

In addition, court sittings across Limerick will be affected if the industrial action proceeds.

Limerick Circuit Court and Limerick District Court are due to sit on each of the four Fridays while court sittings in Newcastle West and Kilmallock may also be affected.

“We just don’t know what will happen if garda witnesses aren’t available to come to court,” said one sergeant.

The highly anticipated clash between Munster and the Maori All Blacks could also be under threat if the industrial action proceeds.

The match is due to take place at Thomond Park on Friday November 11 which coincides with the second of the four proposed days of strike action.

More than 15,000 tickets for the match have already been sold and it is expected the glamour tie will be a near sell-out with a crowd of almost 26,000 attending on the night.

“You would have gardai in and around the stadium as well as those involved in traffic management,” said one rank-and-file member who added the scheduling of the match on a Friday evening is likely to create further difficulties compared to a weekend fixture.

According to Mr Thornton, the lack of resources in the Limerick garda division is also a major concern for members of the GRA.

“We have lost over 120 members through retirements, and promotions, but these have left gaping holes in front line policing which is having a detrimental effect within the division and in particular rural Limerick, as a result we have become a reactive police force in rural Limerick because of the sheer lack of manpower, this is further jeopardising members’ safety because they have to police and patrol on their own, in patrol cars leaving the members vulnerable, which is grossly unacceptable,” he said.

Meanwhile, members of the Association of Garda Sergeants and Inspectors (AGSI) are also considering industrial action with a vote set to take place next week.

One possibility is that any action will take place to coincide with that of the GRA members.