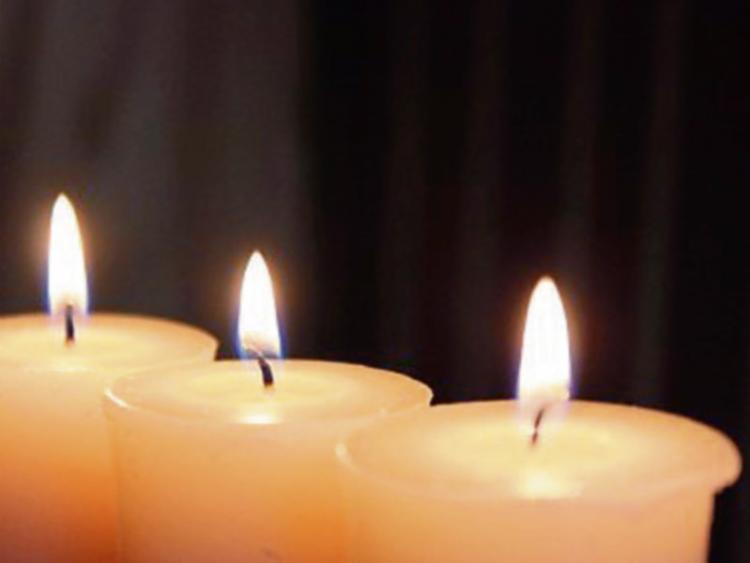 The death has occurred of Michael (Micky) Fitzgerald, of Ashview, Crecora, Limerick. Husband of the late Francis and father of the late Leonard.

Reposing at Daffy's Funeral Home, Croom on Friday from 6pm with Removal at 7.30pm. Requiem Mass at St Peter and Paul's Church, Crecora on Saturday at 11am. Burial afterwards in adjoining cemetery.