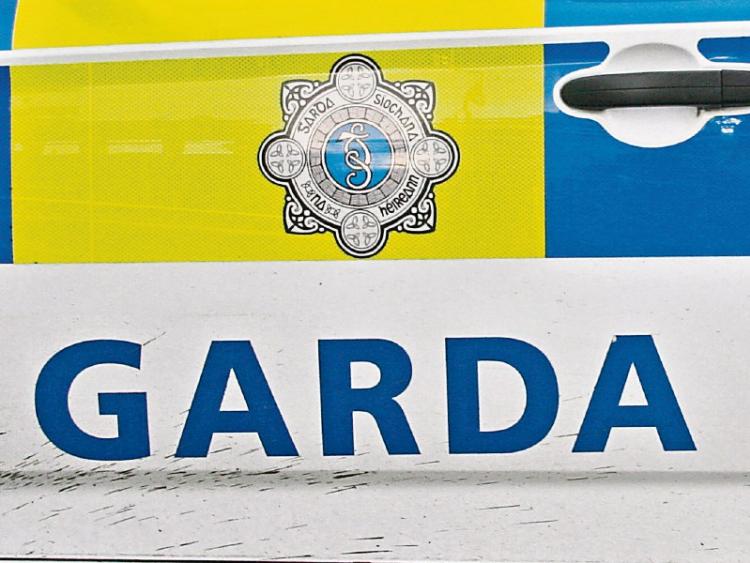 A FILE is to be prepared for the Director of Public Prosecutions following a significant drugs seizure in the city.

Cannabis worth around €150,000 was seized during an intelligence-led operation at the weekend.

The drugs, which have been sent for forensic analysis, were recovered last Friday night when gardai from Henry Street supported by members of the divisional drugs unit searched a house at Old Cratloe Road.

A 32 year-old-man who was arrested and detained following the seizure was subsequently released without charge.