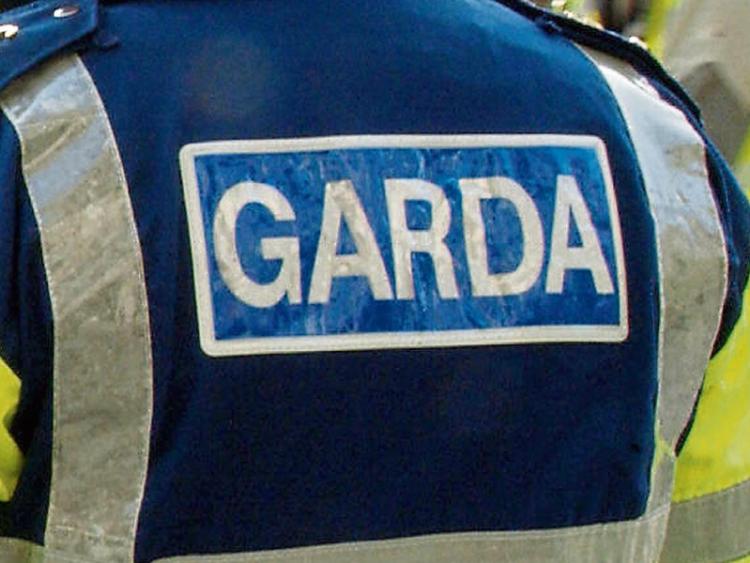 LIMERICK gardai are seeking to track down members of a criminal gang suspected of targeting three commercial premises in recent days.

In the first incident, members of the gang attempted to gain access to a shop in Clarina via the roof during the early hours of September 28, last.

However, they were disturbed before they could get inside and fled empty-handed.

In another incident at around 4am last Friday, members of the same gang broke into a shop at Station Road, Adare where they stole a quantity of cigarettes.

Less than an hour later, Monaleen Stores in Castletroy was targeted by the gang who disabled the power supply to the premises.

After forcing their way into the shop, they stole a large quantity of cigarettes and other items.

Gardai believe the gang members, who wore balaclavas, were travelling in a black coloured Audi A5 car when they committed the burglaries.

“The stolen goods, mostly cigarettes, will most likely be offered for sale and we appeal to the public to report any such offers to their local garda station,” said Sergeant Justin McCarthy.

Gardai are also appealing to anyone who may have information about the location of the black Audi A5 to come forward.