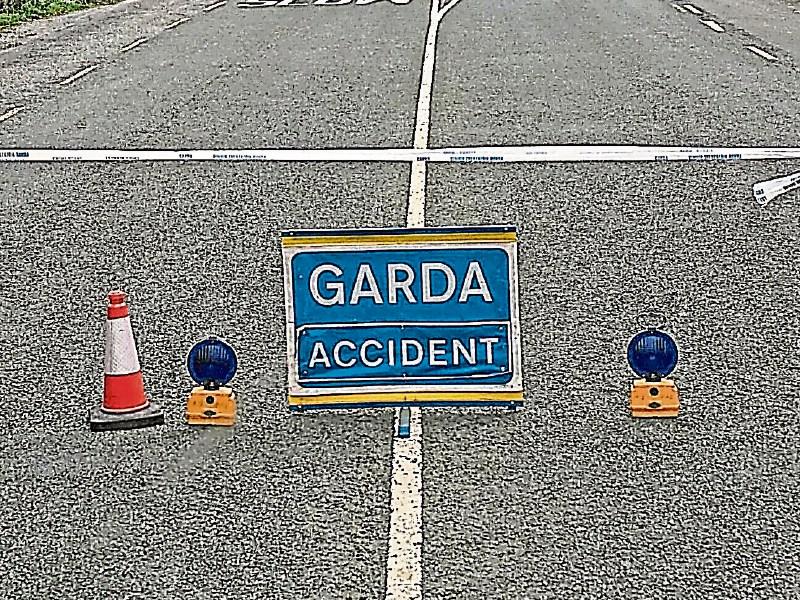 The single vehicle incident occurred at around 2.15am at Fanningstown, Fedamore

A young man has died following an overnight road crash in county Limerick.

The single vehicle accident happened at around 2.15am at Fanningstown, Fedamore.

Emergency services attended the scene for a number of hours and the man’s body has been taken to University Hospital Limerick (UHL) where a post mortem examination will be carried out.

The driver of the car - a woman in her 20s - was also taken to UHL but her injuries are not believed to be life threatening.

A section of the road between Fedamore and Limerick city remains closed to facilitate forensic and technical examinations.

Gardai are appealing for witnesses and anyone with information, particularly those who travelled the R511 close to Fedamore between 1am and 2.20am on Tuesday morning. Contact them at Roxboro Road Garda station on 061-214340, the Garda Confidential Line on 1800-666111 or any Garda Station.