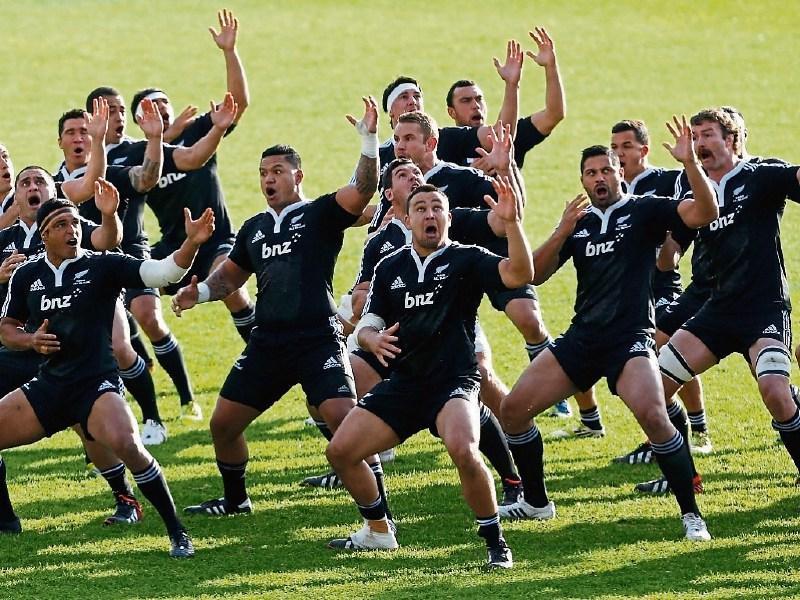 Under threat: Munster are due to take on the Maori All Blacks at Thomond Park on November 11

THE highly anticipated clash between Munster and the Maori All Blacks could be under threat if proposed industrial action by rank and file gardai goes ahead.

The match is due to take place at Thomond Park on Friday November 11, which coincides with the second of the four proposed days of strike action by members of the Garda Representative Organisation (GRA).

While contingency plans will be rolled out by garda management if the industrial actions proceeds, it is unclear if any plan will include the policing the Thomond Park fixture.

More than 15,000 tickets for the match have already been sold and it is expected the glamour tie will be a near sell-out with a crowd of almost 26,000 attending on the night.

“You would have gardai in-and-around the stadium as well as those involved in traffic management,” said one rank-and-file member who added the scheduling of the match on a Friday evening is likely to create further difficulties compared to a weekend fixture.

When asked if there is a ‘plan b’ in the event of the strike proceeding a spokesperson for Munster Rugby said Thomond Park stadium manager, John Cantwell, would be discussing the matter with Chief Superintendent David Sheahan.

It is unclear if the match, which is set to provide a significant boost to the local economy, will be able to proceed as scheduled if gardai withdraw their services.

In addition to normal policing being curtailed, court sittings across Limerick will be affected if the industrial action proceeds.

Limerick Circuit Court and Limerick District Court are due to sit on each of the four Fridays while court sittings in Newcastle West and Kilmallock may also be affected.

“We just don’t know what will happen if garda witnesses aren’t available to come to court,” said one sergeant.

Both the garda commissioner, Noirín O’Sullivan and the Justice Minister Frances Fitzgerald have urged the GRA to enter talks before the first day of strike.

Meanwhile, members of the Association of Garda Sergeants and Inspectors (AGSI) are also considering industrial action with a vote set to take place next week.