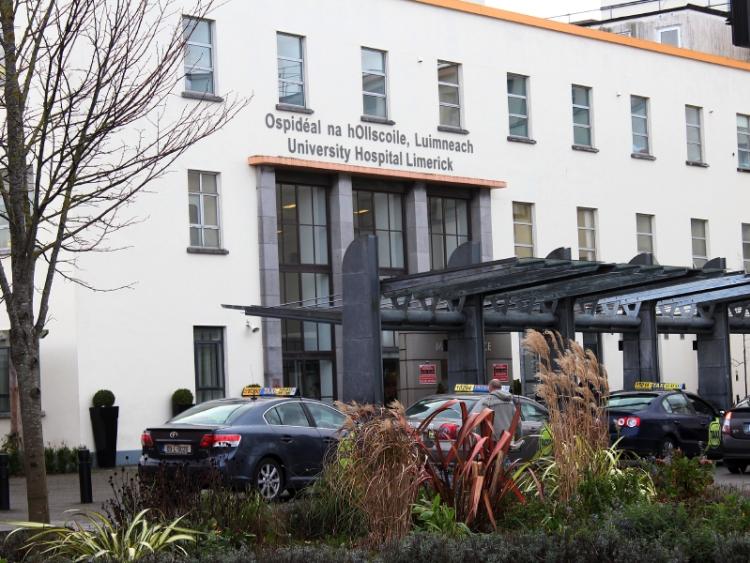 MINISTER for Health Simon Harris will this week inspect and review the emergency department at University Hospital Limerick, following a month of unprecedented levels of overcrowding.

Sen O’Donnell said that he is eager for the Minister to witness the “difficult operating environment” for staff and patients at UHL.

“I wish to ensure that for this winter period it can function properly until the new state-of-the-art A&E is up and running. The Minister will also get to see and receive an update on this new A&E which is currently being fitted out and which is due to be opened early in the new year. Both I and the Minister like everyone else wish to see it operating as quickly as possible,” he said.

The new A&E, which was previously “on target” to open next March, will not be operating until May, due to preparatory work.

The UL Hospitals Group boss, Colette Cowan said that she regrets the delay, but said that it is “more important to get it right than to open too soon without the proper systems and safeguards in place”.

Sinn Féin TD, Maurice Quinlivan said that he is alarmed at the “ongoing crisis” at the hospital, after Ms Cowan announced the postponement.

He said: “The people of Limerick and the surrounding regions are entitled to a decent health service, but they have been repeatedly let down by successive Governments. As it stands, there are not sufficient skilled staff available to operate the existing equipment and the service is running at half capacity. This delay results in bed blocking.”