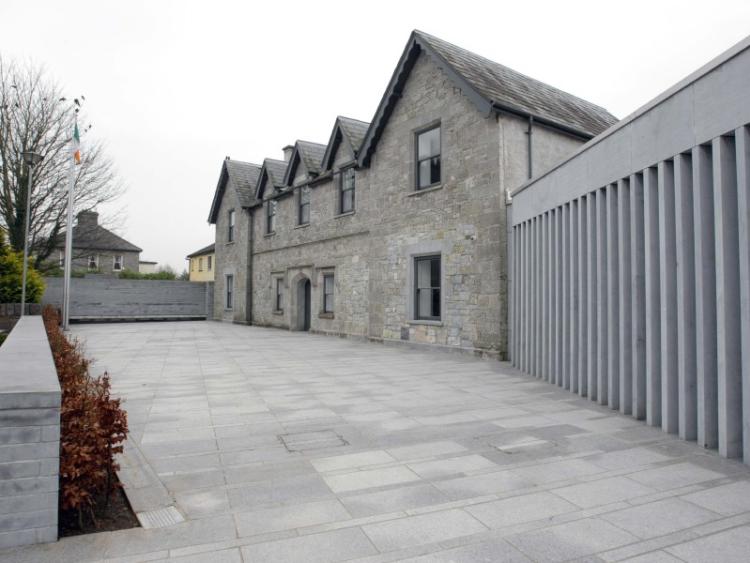 A FARMER in his fifties, who lives on his own in a rural cottage, is being taken to court for not having a septic tank.

William O’Keeffe, of Ardroe, Pallasgreen is being prosecuted by Limerick City and County Council under the Water Pollution Act.

Giving evidence on behalf of the council, Dr Simon Jennings said it is a one-off cottage on a farm and the difficulty is sewerage.

“It is an open hole on the site. A septic tank needs to be installed. It is going to ground water and causing pollution,” said Dr Jennings.

The court heard that the dwelling house could be “hundreds of years old”.

A statutory notice was issued to Mr O’Keeffe to install a waste water treatment system and percolation area and Kilmallock court heard the work hasn’t been done.

Solicitor for the council, Will Leahy asked Dr Jennings the “rough cost”?

Brendan Gill, solicitor for Mr O’Keeffe, said his client is one of the co-owners of the house.

Mr Leahy said the council could bring Mr O’Keeffe’s brother and sister before the court as he understood that one sibling wants another sibling to sell the house.

Mr Gill said his client is “born and bred there”.

“He is sitting on the fence. He is hamstrung by what he can and cannot do,” said Mr Gill.

Mr Leahy said Mr O’Keeffe is the one living there and he is the one generating the waste.

Mr Gill said Mr O’Keeffe did retain the services of an engineer.

“He is the sole occupant of the house. The amount of waste wouldn’t be very high,” said Mr Gill.

Dr Jennings said it is a risk to public health.

“There is pollution. There is a well. I can’t say if it is contaminated, the person most at risk is the occupant himself,” said Dr Jennings.

Mr Gill proposed that all parties should  be before the court.

Mr Leahy agreed but said it would take them a couple of months.

Mr Gill confirmed that one sibling wanted the house to be sold.

“It might avoid litigation to issue proceedings against all owners,” said the judge.