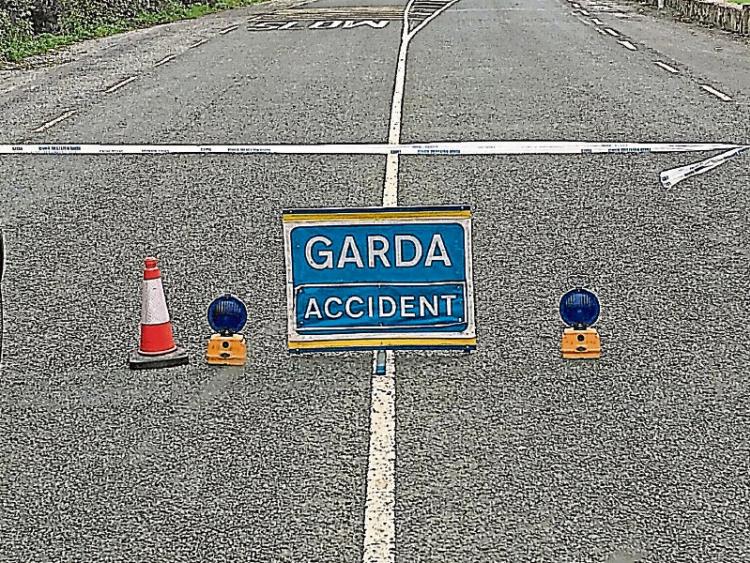 Investigations are continuing following a road collision on the M20 – near where a toddler was killed last month.

The single vehicle accident happened at around 6.30pm on Friday near exit 4 (Patrickswell) on the southbound carriageway of the motorway.

It is understood the car collided with a crash-barrier on the hard shoulder after the driver lost control of the vehicle.

According to eyewitnesses, there was strong sunshine around the time but it’s not known if that was a factor in the accident.

Four units of Limerick Fire and Rescue Service attended the scene for almost an hour along with gardai and ambulance personnel.

One lane of the motorway was closed for a short time while five people, including a number of children, were taken to University Hospital Limerick as a precaution.

LIMERICK: The M20 Limerick/ Cork Rd is down to one lane southbound just after J4 Patrickswell due to a collision. https://t.co/qvBPcgxUj8