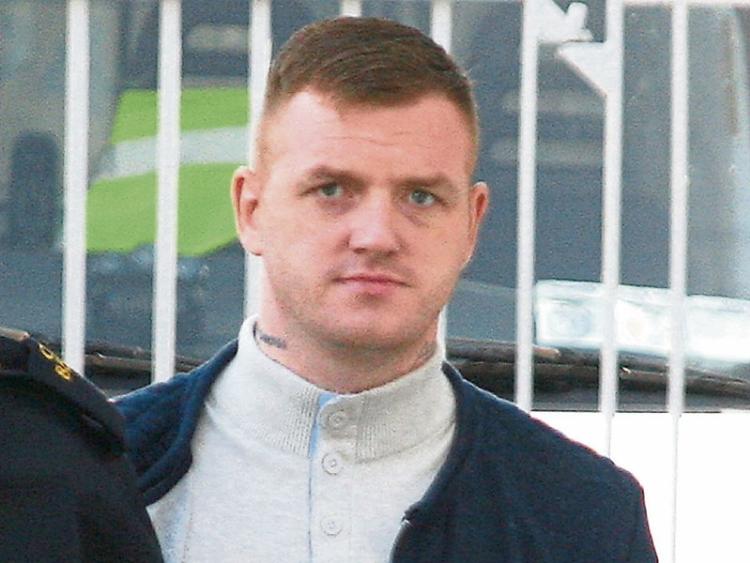 A LIMERICK criminal has been found not guilty of threatening to kill a grandad during an incident on the southside of the city last year.

Throughout a three-day retrial Thomas O’Neill, aged 28, who has an address at Lenihan Avenue, Prospect denied threatening to “kill or cause serious harm” to Liam Casey senior at Byrne Avenue, Prospect, on November 17, 2015.

Mr Casey (52) told the jury he was parked near his daughter’s home when the defendant crossed in front of his Mercedes car.

Being cross-examined by Brian McInerney BL, Mr Casey agreed he gave evidence under oath during the original trial that he was not worried about the alleged threats.

“There seems to be two versions of the truth,” said Mr McInerney who accused him of making up a fairytale.

“For whatever reason you got it into your head that you wanted to cut down my client,” he said.

In his closing speech on Friday, Mr McInerney, who was instructed by solicitor Sarah Ryan accused Mr Casey of telling lies and he said Mr O’Sullivan and the prosecution were living in a world of fantasy.

“People can harbour a grudge, people can lie, people can make false complaints,” he said urging the jury to take his client “off the rack of torture and restore him to the bosom of his family”.

Following less than 26 minutes of deliberations, the seven men and five women returned to court with a unanimous not guilty verdict.

Mr O’Neill smiled with relief when the verdict was read out while his girlfriend April Collins clapped gently as she sat in the public gallery.

Judge Tom O’Donnell discharged the jury and thanked them for their service during the trial.

It was the second time Mr O’Neill, who has been in custody since his arrest, was tried in relation to the incident. In June, another jury failed to agree a verdict.

He is currently serving a short sentence in relation to a separate offence and is due to released next week.