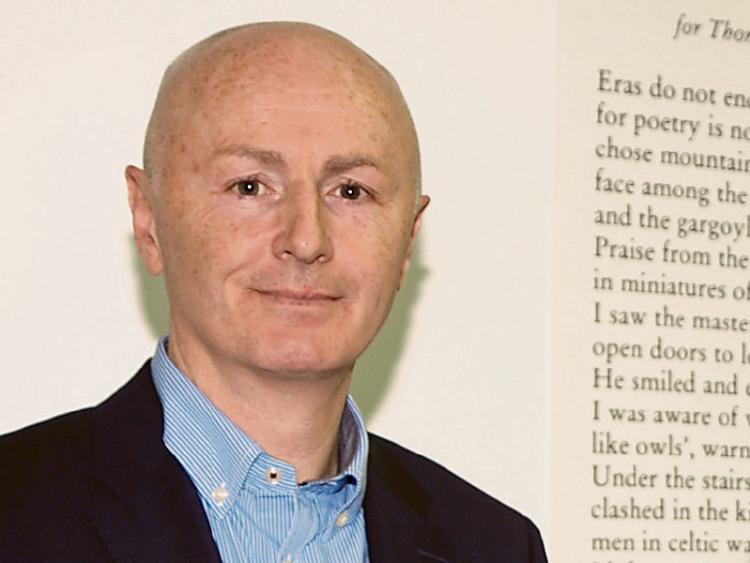 POLITICAL lines are already being drawn in advance of the debate about Limerick City and County Council’s budget for 2017 where councillors may have to find an additional €9m in order to balance the books.

Already, councillors have divided along party lines on the issue of the property tax with the coalition parties of Fianna Fail and Fine Gael leading the charge for a 10% increase for 2017. This, they argued, was needed to avoid cutting services and would yield an extra €1.58m income for the council.

And it is almost inevitable that commercial rates will again prove to be a bone of contention  as councillors seek to close the gap between income and expenditure. Rates increased by 2% for 2016 in a bid to make up for an  expected shortfall of about €2.45m as a result of revaluation in 2014.

This revaluation problem will raise its head again this year as the council projects rates income at €54m even though rates income has been falling each year from a high of €59.27m in 2012 to  €51.6m in 2016.

Now, Sinn Fein leader in the council, Cllr Seamus Browne has raised the thorny issue of development levies, calling for a new scheme under which new build in the core of all towns and villages in rural Limerick should be exempt from any development contribution.

“We have seen a steady drain of investment and people from our towns and villages, and rural life has suffered severely over the last decade of austerity. We need imaginative measures to kick start investment again, and I believe a zero rate of Development Contribution must be applied to give people a real incentive to invest again.

“A simple measure like this would encourage local employment and see people giving further consideration to staying or relocating to rural Limerick,” he said.

He acknowledged that additional measures were needed but said a first step had to be taken “to stimulate economic activity in our towns and villages, and ensure that families in particular take a stake in investing for the future in rural Ireland.”

Meanwhile, another scheme, proposed by Fine Gael leader, Cllr John Sheahan could bring empty and derelict houses back into commission. The scheme, similar to the now defunct Works in Lieu scheme, would involve giving grants towards refurbishing older houses and making them suitable for modern family living.

“There are quite a lot of extremely cheap properties available,” he said. “The problem is if you are buying, it will take money to get it up to modern standards and for families.”

People, given a grant, could pay it back at a rate calculated along the lines of  the council’s differential rent schedule, he argued and the council could safeguard its investment by having a lien on the property in the event of resale or change of ownership.

Such a scheme could revitalise our rural towns and villages, the Glin-based councillor said, as well as helping first time buyers. Besides, he siaid planning issues are less problematic where refurbishment is involved.

The proposal will be sent to Housing Minister Simon Coveney.