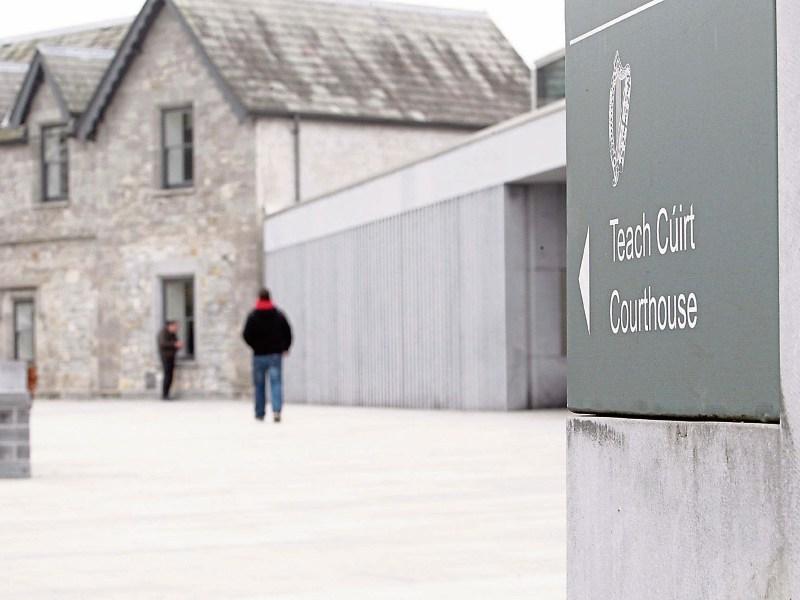 Kilmallock Court heard defendant had a ‘case to answer’

A KILMALLOCK woman was fined €250 for delivering take-aways without the correct motor insurance.

Michelle O’Sullivan, aged 37, of Castlecourt, Kilmallock pleaded not guilty to the offence at the local court. Her solicitor argued that there was no evidence there was food in the foil container pizza box as the garda didn’t open it.

A separate count of parking in a disabled person’s bay was dismissed by Judge Marian O’Leary.

Garda Robert Young said at 9pm on June 12, 2015 he was on patrol on Sarsfield Street.

“I observed a person, who I now know to be Ms O’Sullivan, in the process of receiving a large delivery of items from a take-away. I observed her getting into a vehicle.

“On the following Sunday, June 14, I observed the same vehicle in a disabled parking bay on Sarsfield Street. Ms O’Sullivan was sitting behind the wheel. There was a large pizza delivery take-away box and a large plastic container of change on the floor of the vehicle,” said Garda Young.

The court heard he asked Ms O’Sullivan if she was carrying out deliveries and she said “no”.

Garda Young said she “became extremely irate”. He added that he spoke to the take-away manager who said she was carrying out deliveries.

He said Ms O’Sullivan’s car insurance was for domestic and social use only and it wouldn’t cover deliveries. Regarding her disability parking permit Garda Young said he contacted the disability permit allocators and it is “not supposed to be used in such a fashion”.

Marie Forde, solicitor for Ms O’Sullivan, said many people have pizza take-away boxes and containers for change in their car. Garda Young said it was a foil container to keep food hot and “not a pizza box”.

Ms Forde asked him if he opened it to see if there was food in it. “No,” said Garda Young.

Ms Forde asked why wasn’t the manager in court to give evidence. Garda Young said he wasn’t currently in the country. She also asked was there CCTV footage, and was told that there was not.

The solicitor asked Garda Young why he didn’t follow Ms O’Sullivan if he believed she was making deliveries.

“I made a judgment due to the delivery box and container for change. I believe it is very strong evidence,” said Garda Young.

Regarding parking in a disabled bay, Ms Forde said a number of businesses use those parking bays if their employees are disabled. Ms Forde said there was insufficient evidence and asked for the case to be dismissed.

Judge O’Leary said on the basis of Garda Young’s evidence, Ms O’Sullivan has a “case to answer”.

Ms Forde said her client has no previous convictions.

“She suffers from a disability and attends the National Orthopaedic Hospital. She has chronic pain on a daily basis and takes very strong painkillers,” said Ms Forde.

Judge O’Leary dismissed the parking in a disabled bay summons and fined Ms O’Sullivan €250 for no insurance.