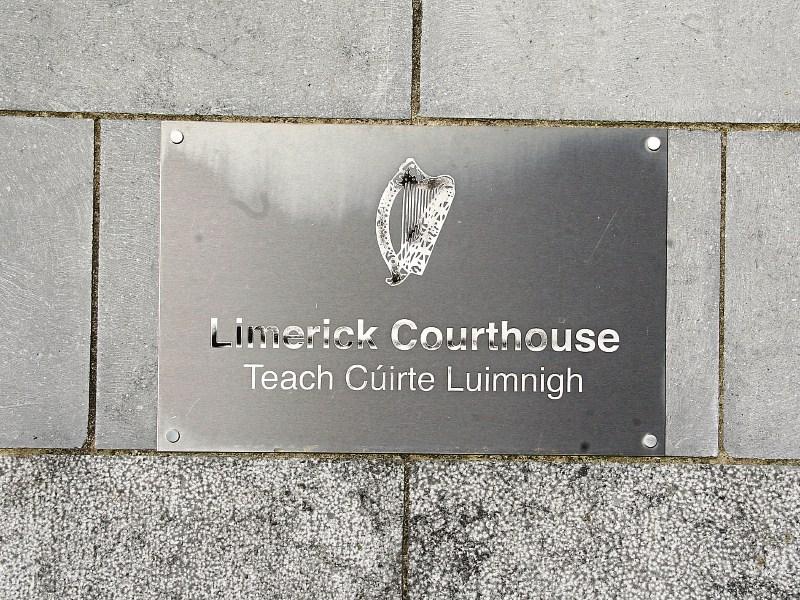 Solicitor Darach McCarthy said his client could not be interviewed

A JUDGE has said she wants to know everything about a young man who has admitted setting a parked car on fire during a drunken night out.

Patrick O’Donovan, aged 19, who has an address at Hyde Avenue, Ballinacurra Weston has pleaded guilty to charges relating to an incident in the city centre during the early hours of October 6, 2015.

Sergeant John Moloney, prosecuting, told Limerick District Court that gardai were alerted to a car fire at Lower Hartstonge Street at around 3am and that when they arrived they observed the defendant in the area.

Members of Limerick Fire and Rescue Service were also in attendance and the fire quickly put out.

Mr O’Donovan, the court heard, was holding a broken golf club at the scene and while being questioned about that made admissions in relation to the fire.

Judge Mary Larkin was told more than €4,000 worth of damage was caused as a result of the fire and that alcohol “was a feature” on the night.

Solicitor Darach McCarthy said his client could not be interviewed immediately following his arrest “such was his level of intoxication”.

Later, the defendant, who has no previous convictions, told gardai he “wasn’t thinking properly” and that he didn’t know why he had set fire to the car.

“I wasn’t thinking straight, I just done it,” he said.

After Judge Mary Larkin asked if Mr O’Donovan had consumed any illicit substances on the night, Mr McCarthy said alcohol was “the only feature”.

The court was told the defendant was “very much idle” around the time he committed the offence but that he has since returned to education and is studying for the Junior Certificate.

Noting this and noting his previous good record, Judge Larkin adjourned the matter to facilitate the preparation of a Probation Report.

In doing so she said: “I want to know everything about him – addiction issues, regulatory issues, cognitive issues.”

The judge also requested that an education programme be set out by the Probation Service and she warned Mr O’Donovan that he “would want to be very brave” to drop out of school prior to the case being concluded.

The defendant was remanded on continuing bail until November 23, next.