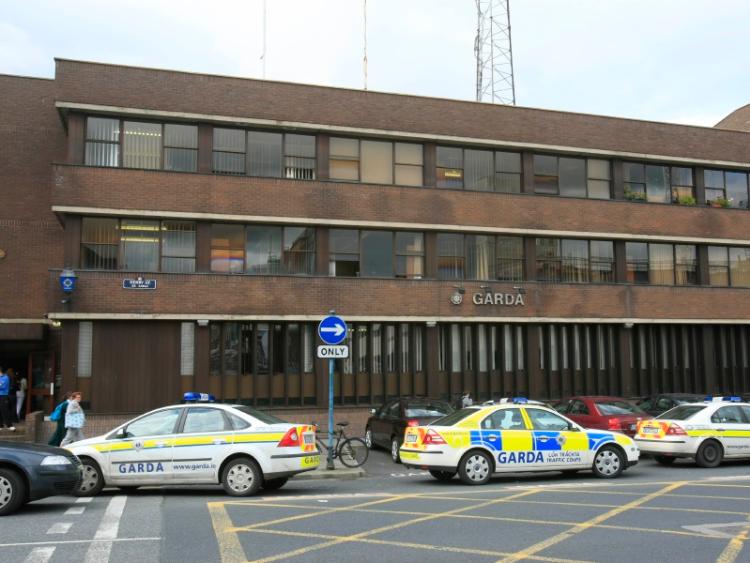 A MAJORITY of gardai who have balloted for industrial action are dissatisifed with their pay and working conditions, and it is understood that they intend to undergo strike action for four days in November.

The Garda Representative Association stated on Wednesday that gardaí would not report for duty on four consecutive Fridays in November, unless pay increases were imposed.

In response to this week’s ballot, Minister for Justice and Tánaiste, Frances Fitzgerald said: "I am disappointed to hear of the GRA's rejection of the agreement reached with my Department last Friday and their announcement of their intention to take industrial action.  The agreement addressed in a very positive way the issues raised by the GRA in the course of negotiations, which took place over a number of months.

“Resolution of any outstanding issues of concern to the GRA can only be addressed through engagement between the parties and my Department continues to be available to discuss those issues.  It would be most unfortunate if, rather than engaging further, action were to be contemplated that would not be in the best interests of our communities or An Garda Síochána.”

It is understood that 95% of gardai who cast a vote, nationwide, are in favour of strike action.

For more on the proposed strike action, pick up the Limerick Leader Monday tabloid.