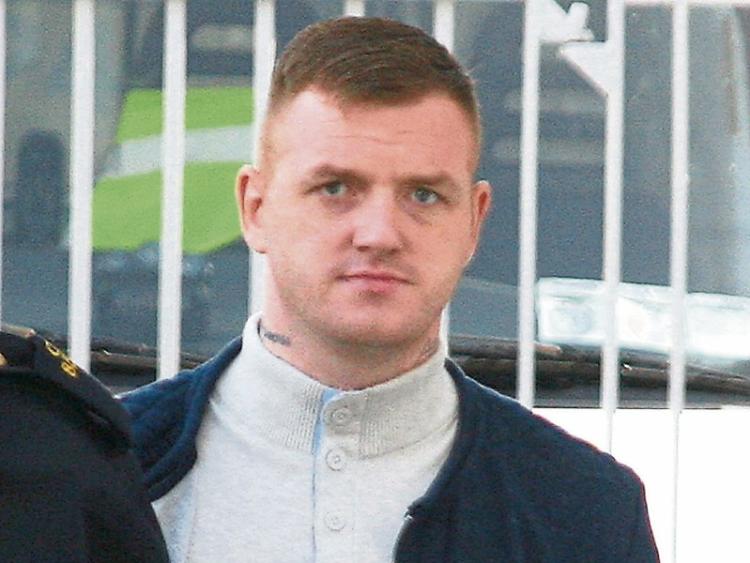 A GRANDAD has told a jury he was frightened for his life after a young man threatened to shoot him “f****** dead” during an incident near his home almost a year ago.

Thomas O’Neill, aged 28, who has an address at Lenihan Avenue, Prospect has pleaded not guilty to a single charge of threatening to “kill or cause serious harm” to Liam Casey senior at Byrne Avenue, Prospect, on November 17, 2015.

In his evidence at Limerick Circuit Court this Wednesday afternoon, Mr Casey said he was parked near his daughter’s home at Byrne Avenue at around 6pm when the defendant and two other men crossed the road in front of his Mercedes car.

He told the jury he knows Mr O’Neill who he claimed “kept looking over at me” before making the threats from across the road.

The witness told John O’Sullivan BL, prosecuting, he has no doubt it was the defendant who shouted the threats adding “he’s known for that”.

Being cross-examined by Brian McInerney BL, Mr Casey, a bus driver, said he was “nervous and very worried” and  panicking in the immediate aftermath of the incident. However, he agreed he gave evidence under oath during related proceedings in June that he was not worried about the alleged threats.

“There seems to be two versions of the truth,” said Mr McInerney who accused Mr Casey of making up a fairytale.

“For whatever reason you got it into your head that you wanted to cut down my client,” he said.

The jury of seven men and five women has been told Mr Casey, who lives at Hyde Road, Ballinacurra Weston, travelled to Roxboro Road garda station to make a statement of complaint almost immediately after the incident.

The trial which is being heard before Judge Tom O’Donnell is expected to conclude by the weekend.