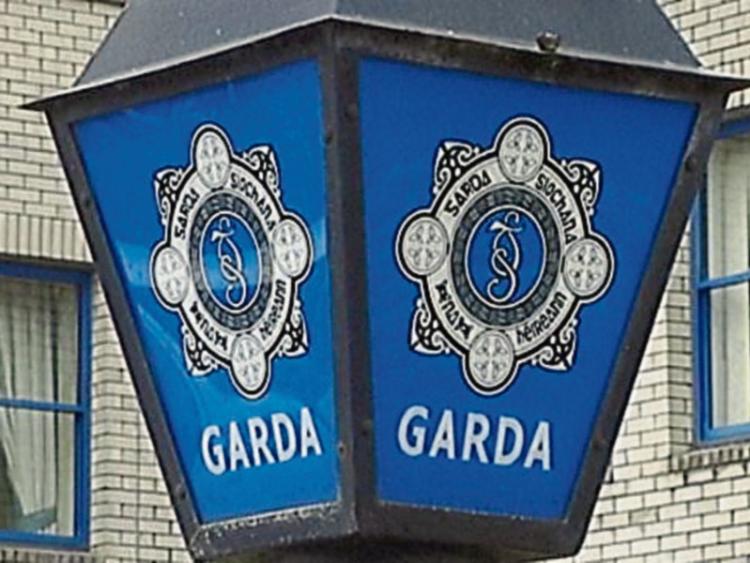 TWO young men have been charged in connection with a high speed pursuit through parts of the city centre.

The men were arrested shortly before 11am on Tuesday after a 01-registered Opel Astra was stopped by members of the armed Regional Support Unit near the Strand Hotel.

It is understood the vehicle had been reported stolen sometime earlier.

After gardai encountered the car at Athlunkard Street, a high speed pursuit followed through parts of the city centre and over Sarsfield Bridge.

At least one vehicle was struck at Arthur’s Quay while the culprits also broke a red light while being pursued.

The occupants of the Astra were taken to Henry Street garda station following their arrest.

They have since been charged with multiple road traffic offences and were released on station bail pending their appearance before Limerick District Court early next month.