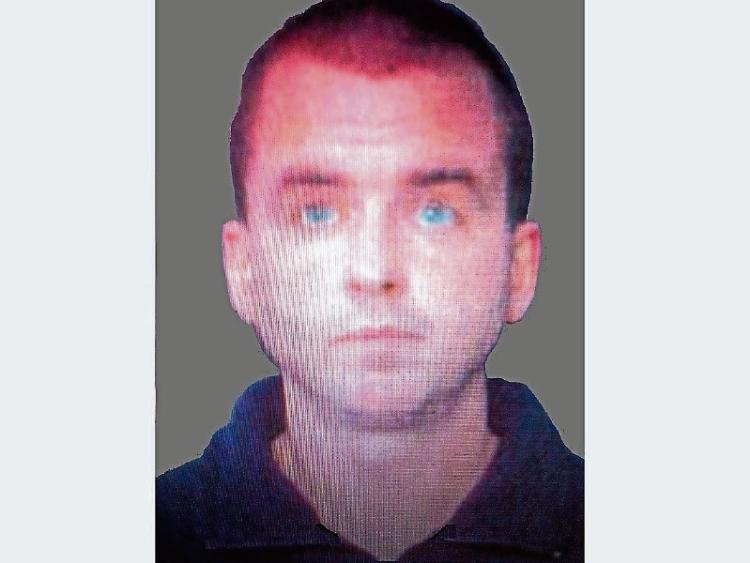 It is understood he was picked up by police due to a security clampdown following the series of terrorist attacks in the country.

He is suspected of possessing bogus passports.

A relative of O'Brien is believed to head up a gang based in east Limerick, who have been under investigation by gardai following a spate of hay barn fires in late 2015.

Last month, over €125,000 worth of drugs found by Limerick gardai buried in a field is said to have made a “significant dent” into the criminal enterprise of the gang.

O'Brien's relation, aged in his early twenties, is a familiar sight to locals as he drives a top of the range luxury vehicle. However, according to locals he and his cohort of around a dozen have been keeping a low profile of late.

O'Brien, aged 53, was previously arrested in 2005 in Antwerp. Operation Sword was set up by the gardai to capture O'Brien in 2004 and it was extended across Europe.

Following a year behind bars, O'Brien was freed from prison.

Belgium police have not commented on O'Brien's arrest.