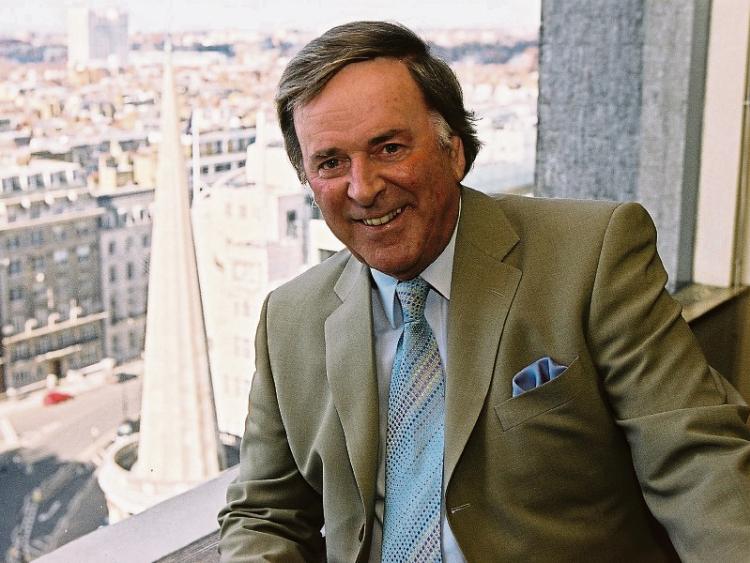 FRIENDS and colleagues of Sir Terry Wogan have paid tribute to the legendary broadcaster at a memorial service in London.

The 77-year-old, who was a Freeman of Limerick, died in January following a short battle with cancer.

Born in Limerick city in 1938, Mr Wogan began his broadcasting career with RTÉ before moving to the UK in 1966 where he began working for the BBC.

Chris Evans, Joanna Lumley and Peter Gabriel were among those who paid tribute at the memorial service which took place at Westminster Abbey.

A number of Irish broadcasters including Ryan Tubridy also attended the event while Queen Elizabeth was represented by her Lady-in-Waiting.

The Mayor of Limerick, Cllr Kieran O’Hanlon, represented Limerick City and County Council at the memorial service, which was broadcast live on BBC Radio on what is the 50th anniversary of Sir Terry's first radio broadcast with the Corporation.

He commentated on the Eurovision for more than 30 years and was also known for his chat show “Wogan” and for his role presenting the “Children in Need” telethon.

Following his retirement from full-time broadcasting in 2009, Sir Terry continued to present a two-hour Sunday morning show, on BBC Radio 2.

Mr Wogan, who was granted an honorary knighthood by Queen Elizabeth in 2005, received the freedom of Limerick in 2007.

In the same year, he was presented with a Special Lifetime Achievement Award at the Limerick Person of the Year awards.