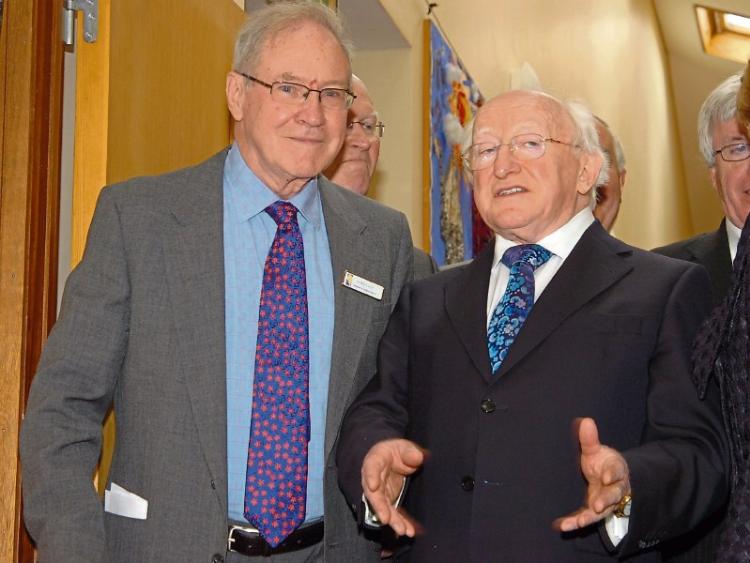 A HIGHLY respected Limerick doctor who passed away on Sunday has been praised by work colleagues for his “amazing work” with children in the Mid-West.

Dr William (Billy) Cahill, of O’Callaghan Strand, aged 83, peacefully passed away at Milford Care Centre on Sunday. For many years, he served as medical director of St Gabriels School, in Dooradoyle, and was one of the founding committee members of Adapt services for women.

St Gabriels CEO, Máire O’Leary described the popular doctor as a “philanthropist” who dedicated a lot of his time to improving services for children with disabilities across the Mid-West.

“He was a gentleman, and he was dearly loved by all the children, here in the school. He was a very committed person to a lot of causes. He was a very charismatic person. He was the real thing and an absolutely genuine person,” she said.

She added that when there were concerns about funding for projects, Dr Cahill, formerly of Pery Square, would say “It’s all about the children”.

“That was his catchphrase. He was always proud of St Gabriels’ achievements,” she added.

Beloved husband of Anne and the late Jude. Dearly loved father of Andrew and Allyson. Sadly missed by his loving son-in-law Ivone, his cherished grandchildren Isabelle, Rebecca, Eve and Billy.

Reposing at Thompson’s Funeral Home, Thomas Street on Tuesday evening, at 5.30pm to 7pm, followed by removal to St Joseph’s Church, O’Connell Avenue. Requiem Mass on Wednesday at 11.30am with burial afterwards in Crecora Cemetery. Family flowers only and donations, if desired, to Milford Care Centre.