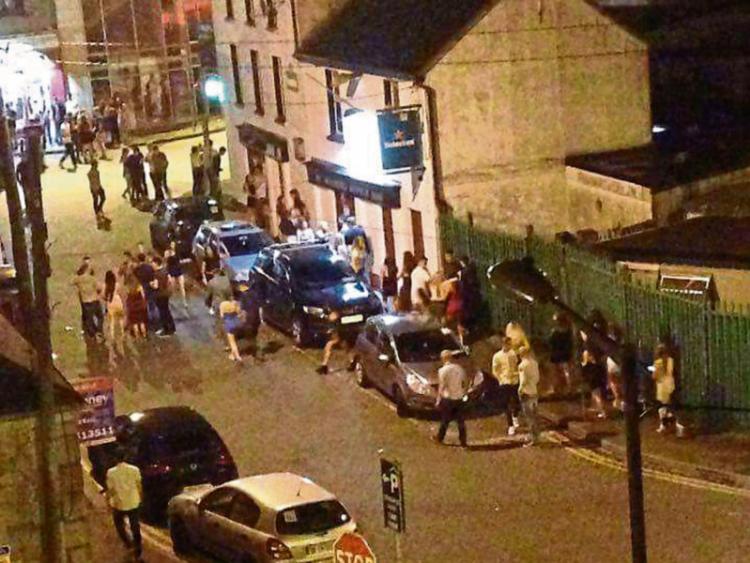 THE head of the Limerick garda division says he’s anxious not to unnecessarily criminalise young people over their behaviour while socialising in the city centre late at night.

Chief Superintendent David Sheahan made his comments during a discussion at a meeting of the Joint Policing Committee (JPC) which was submitted following a number of incidents in the Milk Market area earlier this month.

The motion, submitted by Cllr Malachy McCreesh, calls for Limerick City and County Council to take a “more active role” in resolving the difficulties.

In recent weeks, several residents in the Watergate area have taken to social media to vent their frustration and anger at some of the late-night behaviour of students.

Cllr Stephen Keary said the problems stem from “cheap spirits”  while Cllr Richard O’Donoghue said young people are “drunk before they go out” due to the high prices of alcohol in nightclubs.

Addressing the concerns of members, Chief Supt Sheahan said he is aware of the issues but added there is a balance to be struck from a policing perspective.

“We are very conscious of the fact that we don’t want to start criminalising young people,” he said.

Chief Supt Sheahan told members of the committee that gardai are working with traders in the area and that a sergeant has been deployed to work with the UL Students Union.

He said there is always a garda presence in and around the Milk Market on student nights and at weekends.

“Denmark Street is our O’Connell Street,” he said.