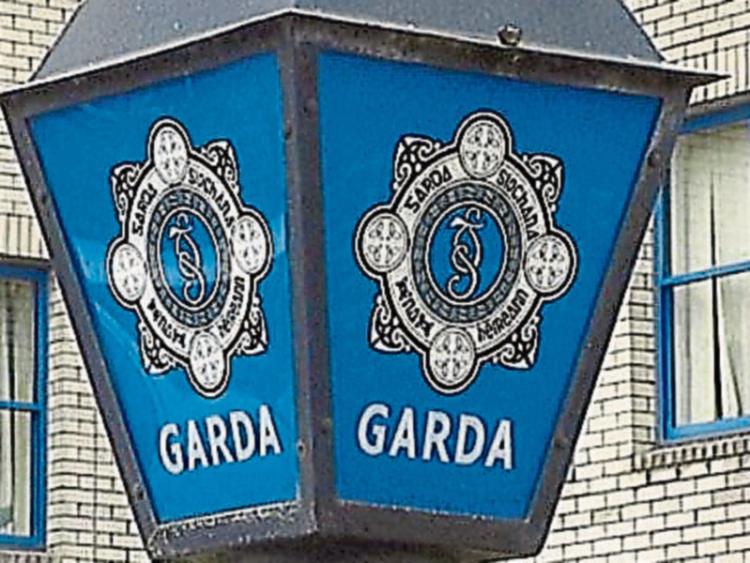 GARDAI say it could be some time before the results of forensic tests carried out on a human bone found on the banks of the river Shannon are known.

The bone – believed to be a shin-bone - was discovered at Doonass, Clonlara at around 1.30pm on Thursday.

After gardai at Ardnacrusha were alerted to the grim discovery by a member of the public, the scene was sealed off to facilitate a forensic examination of the area.

Detailed land searches have been carried out and divers from the garda water unit conducted searches of the river Shannon on Friday.

”The water in that area was extremely clear which helped in the search but nothing else was there,” said Superintendent Derek Smart who is overseeing the investigation.

The area where the bone was found was badly flooded earlier this year and one line of enquiry being explored is that it may have become dislodged from a nearby graveyard.

“That is one of the avenues which we are looking into,” said Supt Smart who described as “pure speculation” some reports suggesting the bone may be that of missing Limerick man Aengus ‘Gussie’ Shanahan who was last seen on February 11, 2000.

The bone has now been transferred to the office of the State Pathologist for a full examination. It has not been established if the bone belongs to a man or a woman.

The results of DNA tests are unlikely to be known for a number of weeks.

Anyone with information is asked to contact Ardnacrusha garda station at (061) 345136.