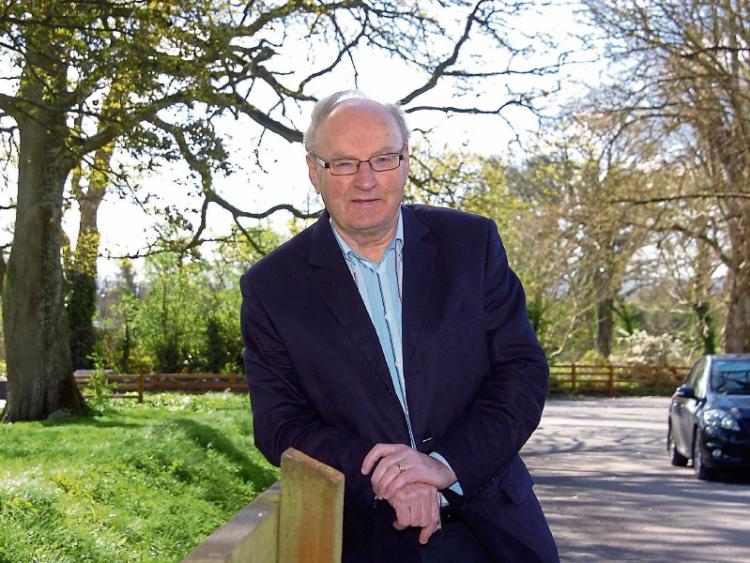 A RENEWED push is now on to finalise a five-year-plan for Newcastle West which will outline a new vision for the town and provide a blueprint for its social, economic and cultural development.

The Newcastle West Community Council and the Chamber of Commerce commissioned consultants to draw up the plan in June last year and Limerick City and County Council agreed to pay for it.

It had been hoped to agree a final draft of the plan this month but this is now not likely until next month at the earliest.

A steering committee, made up of members of the community council and Chamber of Commerce, is due to meet lead consultant Tom O’Leary within the next ten days to study the results of a survey undertaken and to review recommendations in the plan.

This will be followed by meetings with different voluntary organisations and groups within the town before a final draft is agreed.

The final draft will then go to the council, West Limerick Resources and other stakeholders for approval.

Michael Finucane, the chairman of Newcastle West Community Council, is keen to see the plan finalised. It will, he believes, be a very comprehensive one taking into account  all aspects of social and economic life in the town, unlike the council’s local area development plan which deals mainly with infrastructure.

But the plan itself is only the beginning. and the key would be to find the right structure to implement it, he argued. “The easy part is producing a plan but implementing it afterwards is harder. What I would hope is that we would have a development association emerging out of it., embracing all the different sections of the town and that would be a voice for Newcastle West for the future. It has to be driven,” Mr Finucane said.

The hope now is that the  plan will be firmly in place by the end of the year.

Since the idea of a five-year-plan for Newcastle West first emerged almost two and a half years ago, a number of positive developments have taken place.

Chief among these was last week’s announcement by US-based Ortec Inc that they were basing their European headquarters in Newcastle West and creating over 100 new jobs.

This summer too, came confirmation that Limerick City and County Council was preparing to spend €1m on upgrading and extending the Great Southern Trail and promoting it as a tourist amenity.

An Athletics Hub in the town, to serve the wider region, has also been agreed, with funding of over €460,000 now ring-fenced for the first phase.