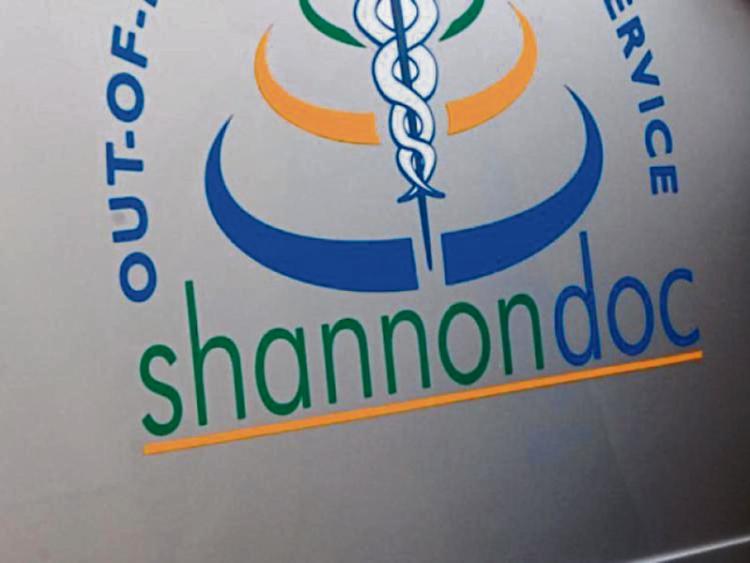 A THREAT of industrial action hangs over the out-of-hours medical provider Shannondoc after the dismissal and suspension of two staff members.

Ger Kennedy, industrial organiser with SIPTU confirmed to the Leader this week that  one member of staff has been dismissed while another has been suspended.

A source told the Leader that there has been unrest within the service since news of the dismissal and suspension emerged.

Mr Kennedy said he couldn’t comment on whether there would be industrial action at this stage.

“We haven’t even conducted a ballot at this stage,” said Mr Kennedy.

When asked if that is something that is being planned, Mr Kennedy said: “Not at this moment in time.

“We have been representing individuals for a protracted period of time in relation to discussions with Shannondoc. The industrial relations climate in the organisation wouldn’t be great I would have to confirm that but in relation to commenting on individual  cases, I’m not in a position to do that,” he said.

Shannondoc was created in 2002. There are treatment centres located in Hospital and Newcastle West.

The central call centre is located at St Camillus’ Hospital in Limerick city and handles over 110,000 medical cases each year.

The general manager of Shannondoc was not available for comment.