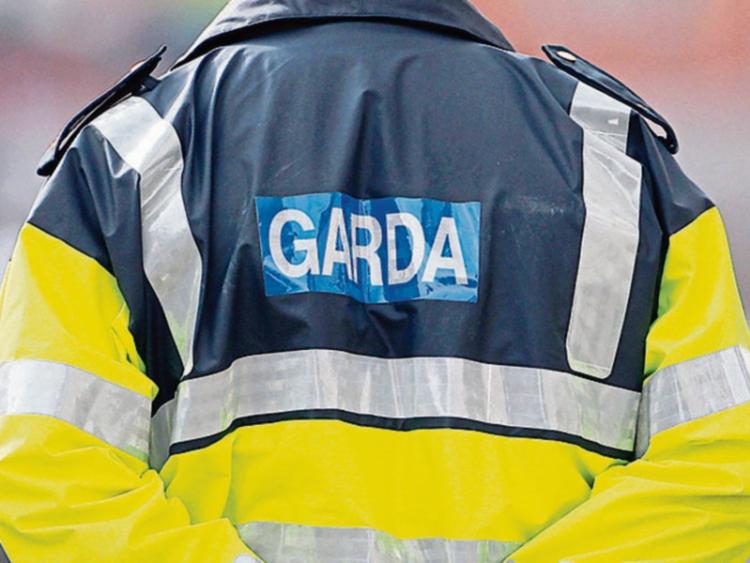 Gardai have launched a major investigation following the discovery of a suspected body part near the Limerick – Clare border.

What is believed to a be a shin bone was found on the banks of the river Shannon at Doonass, Clonlara at around 1.30pm yesterday.

After gardai from Ardnacrusha were alerted by a member of the public, the scene was sealed off to facilitate a forensic examination.

Further searches have also been conducted in the area.

The suspected shin-bone was brought to University Hospital Limerick (UHL) last night where it will be examined further.

A garda spokesman confirmed investigations are ongoing and he appealed for anyone with information to contact Ardnacrusha garda station.