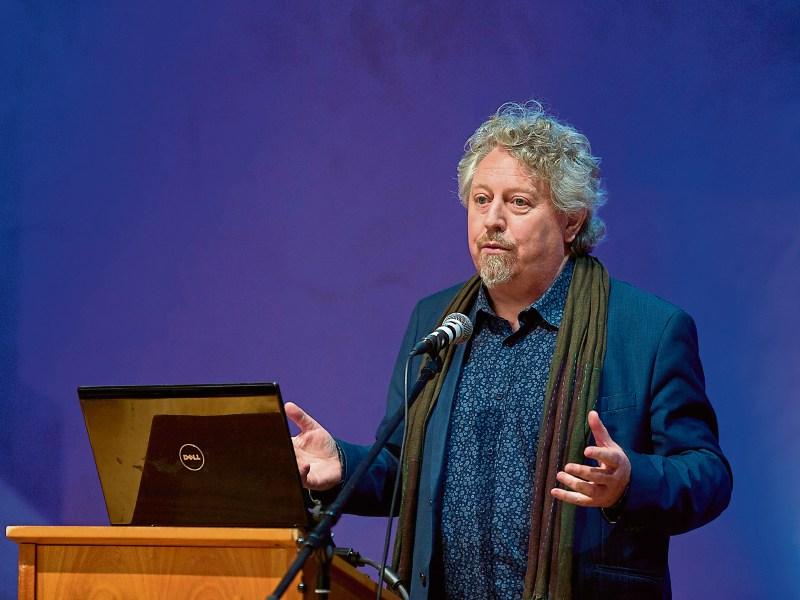 Bid director Mike Fitzpatrick said, in response to concerns, that it was ‘important to be honest’ when referring to Limerick’s history

LIMERICK’s bid document for the European Capital of Culture designation came under fire this week, after a city councillor condemned the author’s description of Limerick as a “problem city”.

Ahead of this week’s metropolitan district meeting at City Hall, Labour councillor Elena Secas asked the council who approved the content for the bid document, and “specifically who endorsed the language used for the profile and description of Limerick city in the introduction”.

Cllr Secas told the Leader that a number of locals were “astonished, shocked and saddened” to read the opening lines in the book.

Cllr Secas said that a number of people took issue with its describing of Limerick as a “non-place in Europe, in Ireland for a long time”.

“I was asked how somebody can ever begin such an important document or any document, really, on such a negative note? We all supported #Limerick2020 with such a great enthusiasm and people are now asking how many of us, the Limerick audience, would support or share the view that Limerick is or has ever been a ‘non-place’?” she stated.

In response, bid director Mike Fitzpatrick said that cities “identifying the greatest challenges have often been seen as the most successful”, namely Glasgow and Linz.

“We have come a long way over the last number of years and the team felt that it was important to be honest when referring to our history and how it has defined the new ambition for Limerick to be a strong European city.”