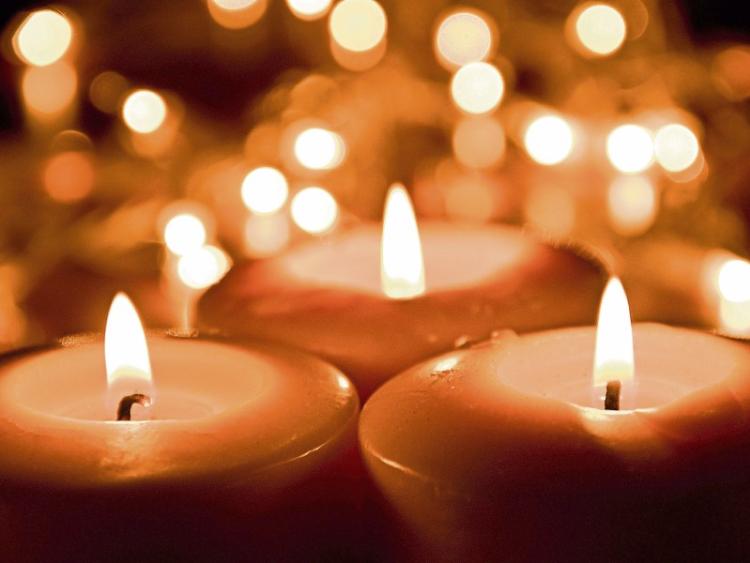 The death has occurred of Kevin Murphy of Cross Roads, Thomondgate and formerly of Killeely. He died peacefully at Milford Care Centre.

Beloved son of Mary and the late Kevin, he is deeply regretted by his daughters Susan and Teresa, son Jimmy, brothers and sisters Paddy, Margaret, Ann, David and Marion, four grandchildren, aunts, uncles, nieces, nephews, other relatives and friends.

Reposing at Cross' Funeral Home, Friday, from 6pm followed by removal at 7.30pm to St Munchin's Church. Requiem Mass Saturday at 10am followed by burial in Ballycannon Cemetery, Meelick.

The unexpected death has occurred of retired Garda Dan McSweeney of Castletroy and formerly of Glin.

Late of UL, he was the beloved husband of the late Anne, and dearly loved father of Daniel. Sadly missed by his loving daughter-in-law Martine, grandchildren, sister Mary, nephew, nieces, extended family, friends and ex-colleagues.

Reposing at Thompson’s Funeral Home, Thomas Street on Friday evening from 6.00pm to 7.30pm, followed by removal to Our Lady Help of Christians Church, Castletroy, arriving at 8pm. Requiem Mass on Saturday at 11am with burial afterwards in Kilmurry Cemetery.