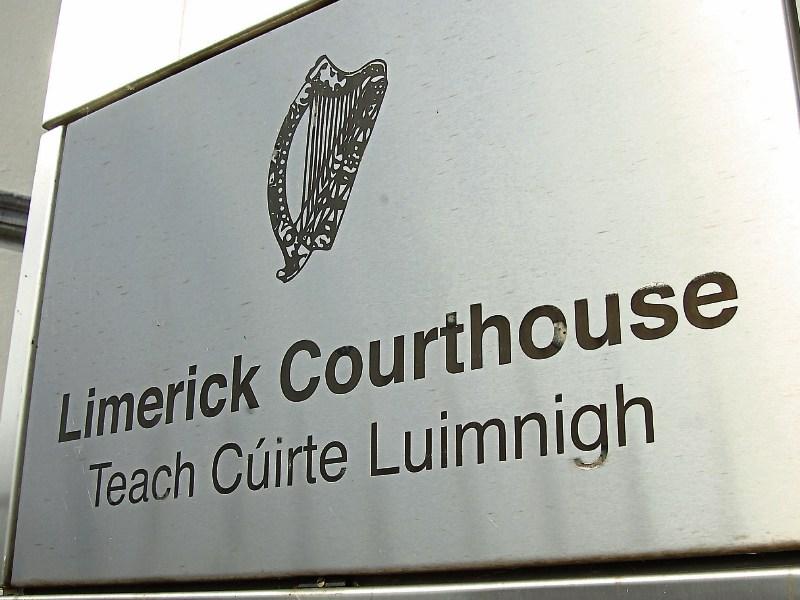 A YOUNG man who admitted driving in an “unacceptable” manner through the city centre has avoided a disqualification.

Jordan Mitchell, aged 19, of Clarina Avenue, Ballinacurra Weston pleaded guilty to a charge of careless driving relating to an incident at William Street earlier this year.

He had been charged with the more serious offence of dangerous driving but that charge was withdrawn by the State after a guilty plea was entered.

Limerick District Court was told the defendant was initially observed by two detectives while driving his mother’s Volkswagen Passat at Sarsfield Street shortly after midnight.

Sergeant Donal Cronin, prosecuting, said as he travelled along William Street he was observed driving at excessive speed and crossing between lanes.

While acknowledging that Mr Mitchell had full control of the Passat he said his speed was inappropriate given the built up nature of the area and the potential an accident taking place.

“It was unacceptable conduct but not dangerous,” he said, adding the ability of the teenager to drive was not in doubt.

“He is a capable driver, we are not questioning his driving skill. He should be more mature in his driving, just because you can doesn’t mean you should,” he commented.

Judge Marian O’Leary was told Mr Mitchell was “dealt with pretty sternly on the night” and will “suffer hugely” as a result of the conviction which attracts five penalty points.

Solicitor Tom Kiely said his client accepts his driving on the night was unacceptable and he said the defendant has learned a harsh lesson and is likely to face a major hike in his insurance premium.

He said an accident did not occur and that there was no risk to oncoming traffic as the offence happened on a one-way street.

Mr Kiely told the court the teenager is currently unemployed but that he is hopes to secure work in the construction sector in the near future.

He added that Mr Mitchell, who has no previous convictions, has not come to the attention of gardai since the incident.

Judge O’Leary imposed a €300 fine and, in the circumstances, did not impose a driving ban saying “I’ll give you one chance”.