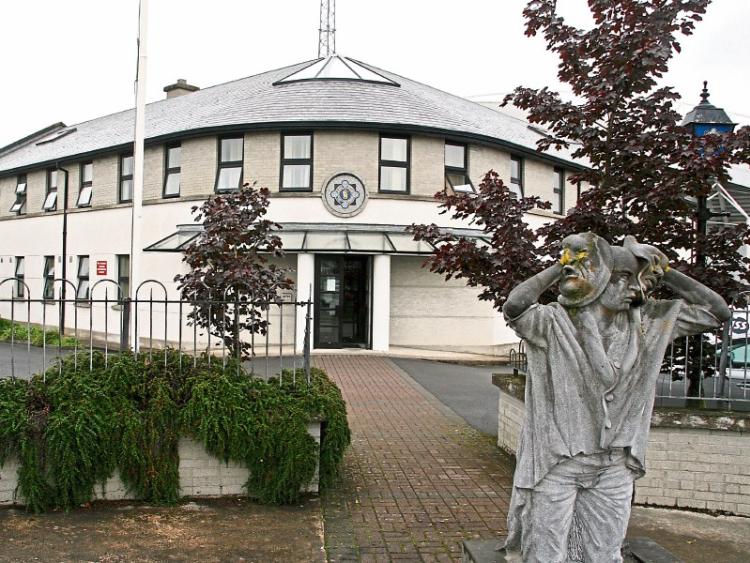 Gardai are appealing for information following an incident during which a man was stabbed when he confronted a burglar at his home.

The attack happened at around 8.15pm on Sunday at the Castlecourt Apartment complex on Clancy Strand.

“The owners of the property disturbed a burglar on returning home. One of them, a 27 year old man, was attacked by the culprit and sustained a number of stab wound,” said a garda spokesman who added that the man’s injuries were not serious.

The culprit, who fled the scene, is described as being around 5’10” in height with shaggy blonde hair. He was wearing blue jeans and a light coloured shirt.