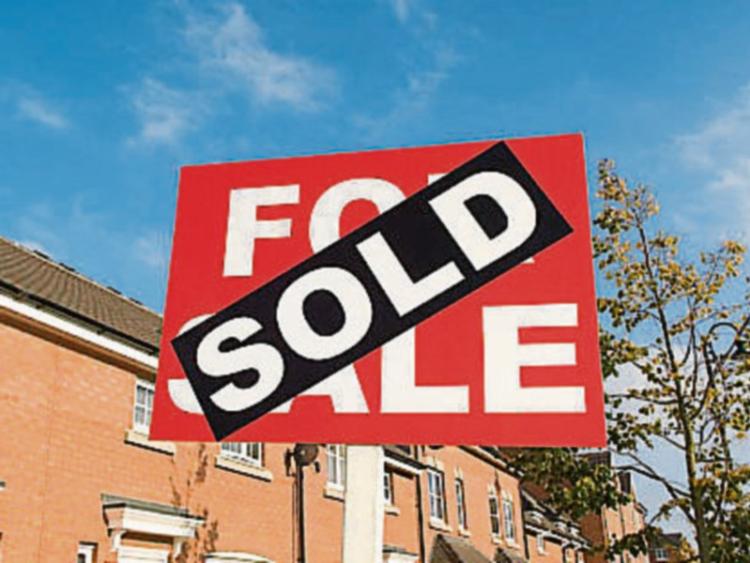 The portfolio of six two bedroom apartments, which are fully occupied, sold at the Allsop auction last week. The apartments have a gross rent of €37,800 per annum.

Allsop’s September online auction resulted in 146 properties sold and total sales of €24m. This was Allsop’s largest online auction to date, with 898 bidders placing a total of 3,898 bids.

Although there were bidders based all over the world including the USA, Australia and UAE, the majority of bidders (over 80%) were local to the property for which they were bidding.

Thirty per cent of the bidding took place on a mobile device. Allsop will also hold a further auction in the RDS on September 28, featuring over 170 properties.

Upcoming at the next auction is 21 The Steeples, Upper Mulgrave Street, a second floor two bedroom apartment, which has a current gross rent of €5,400 per annum.

The mixed use investment has a current rent of €14,400 per annum. It includes a take-away unit on the ground floor and a vacant two-bed apartment on the first floor.