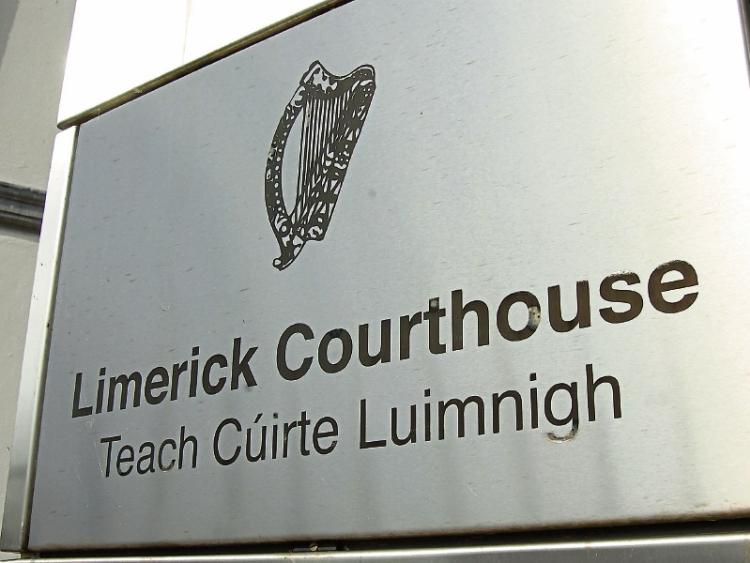 THE Director of Public Prosecutions (DPP) has directed trial on indictment in the case of a man who is charged in connection with a significant drugs seizure in the city more than two years ago.

Jamie Power, aged 34, who has an address at Laurel Drive, Loughboy, County Kilkenny was brought before Limerick District Court after he was charged with five offences relating the seizure at a house in Castletroy on April 12, 2014.

Detective Garda Mairead Hayes of Henry Street garda station, who gave evidence of arresting the defendant for the purpose of charge, said he made no reply when each of the charges were put to him.

Mr Power is accused of possession of large quantities of cannabis and ecstasy at a house Caislean na HAbhann, Groody Road for the purpose of sale or supply.

Sergeant Donal Cronin, prosecuting, said a file was prepared for the DPP following the seizure and that directions have been received for trial on indictment at the circuit court.

He told the court it will take some time to prepare a book of evidence and he said was no objection to bail subject to Mr Power complying with a number of conditions.

The defendant, who was granted legal aid, was ordered to live at his address in County Kilkenny and he must sign on twice a week at a local garda station.

Judge Marian O’Leary also ordered that he provide a mobile phone number to gardai and that he “keep it in credit and charged” at all times.

Mr Power, who does not have a passport also agreed not to apply for one or for any other travel documents as a condition of his bail.

Sgt Cronin sought a “lengthy enough” adjournment and the case was put back to December 7 next meaning the case is unlikely to come before the circuit court until early next year.

Because of the value of the drugs allegedly seized, the defendant faces the prospect of a minimum sentence of ten years imprisonment if convicted.

Mr Power was represented during the brief hearing by solicitor John Herbert.