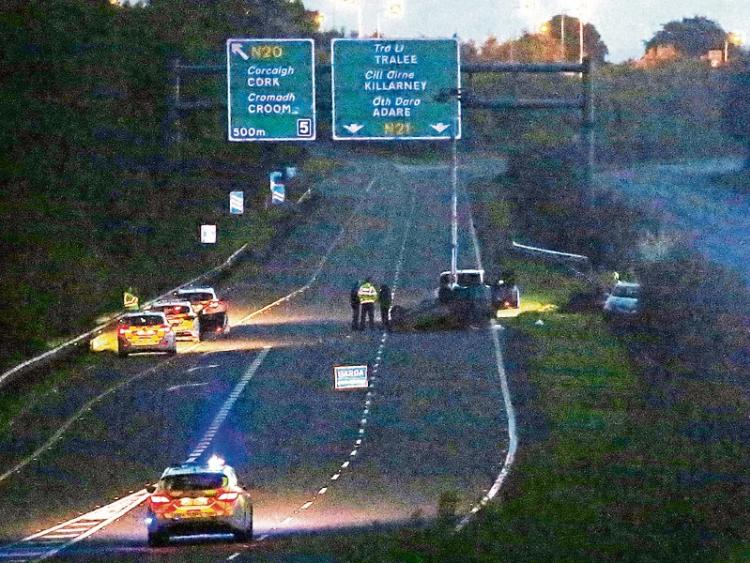 The toddler who died in a horror crash on the M20 at the weekend has been named locally as Kellycia Nudiri.

The three-year-old died after she sustained catastrophic head injuries in the collision which happened on the southbound carriageway of the motorway at around 4.45pm on Saturday.

Three other men who were travelling in another car was also taken to UHL following the incident.

It is understood the family of the little girl, which is originally from the Democratic Republic of Congo, recently moved to the Abbeyfeale area from Limerick city.

The motorway was closed for several hours following Saturday’s accident and investigations into what happened are being conducted by gardai attached to Roxboro Road garda station.

Kellycia was the eleventh person to die on Limerick roads so far this year.