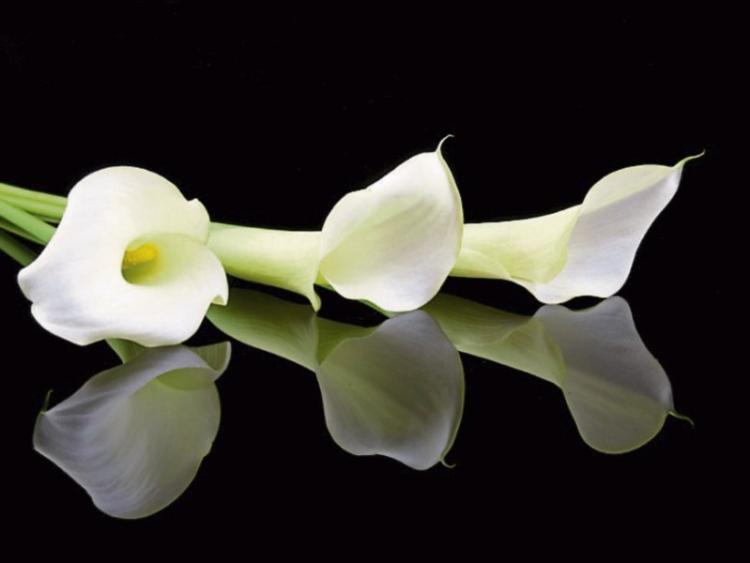 
The death has occurred of Anthony (Tony) Quinlivan, late of The Fairgreen and School House lane, Limerick City. Formerly of Telecom Eireann, he passed away peacefully at Athlunkard Nursing Home. Beloved husband of Breda and dearest father of Tony, Noel, Raymond, Caroline, Declan, Harry, Yvonne, Valerie, Ger, Veronica and the late Christopher. Deeply regretted by his family, daughters-in-law, sons-in-law, grandchildren, great-grandchildren, other relatives and friends. Reposing at Griffin’s Funeral Home, John’s Gate, on Tuesday, September 20, from 5.30pm. Removal at 7pm to St. John’s Cathedral. Requiem Mass on Wednesday at 11am, with burial after in Mount St. Oliver Cemetery. Family flowers only; donations, if desired, to Limerick Marine Search & Rescue.


The death has occurred of Brian O'Hagan, of Derryhasna, Castleconnell and formerly of Omeath, Co. Louth. Late of Patio Paving, he is survived by his loving wife Phil, daughters Dawn, Leeann, Erin and Ashleigh, sons-in-law Brian and Barry, grandchildren, extended family, relatives and friends. Reposing at his residence Derryhasna on Tuesday September 20 from 5.30 to 8.30pm. Requiem Mass on Wednesday in St. Joseph's Church, Castleconnell, at 11.30am, with burial afterwards in O'Brien's Bridge Cemetery. Family flowers only please, and donations, if desired, to the Williams Syndrome Association Ireland. House Private on Wednesday.


The death has occurred of Eldred Ainsworth, of Ballygeale, Patrickswell, Co. Limerick (formerly of London), unexpectedly at his home on September 16, 2016. Beloved husband of Eileen and much loved father of Neil. Also sadly missed by his sister June, brothers Brian and Norman, sisters-in-law, brothers-in-law, nieces, nephews, extended family, his many friends and neighbours. Reposing at his home Monday, September 19, from 4 to 7pm. Arriving for burial at Reilig na Trionoide. Templeglantine, on Tuesday at 1pm.