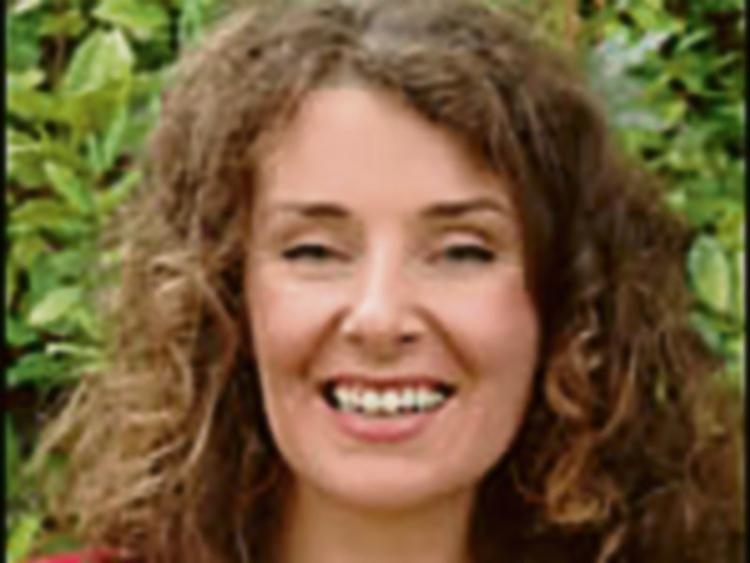 NEWCASTLE West is still part of the mind-set of Dr Clíonadh Raleigh, an expert in political geography and international conflict, who will address the General Assembly of the United Nations.

Newcastle West born Clíonadh, who is now Professor of Human Geography at the University of Sussex, has been invited to give the address as a result of her ground-breaking work on international conflicts.

In her address to the UN, Clíonadh will speak about modern violence patterns, and the new ways in which political violence is appearing with less civil wars, more militia activity around political contests and more urban violence.

Explaining how she became involved in this area of research, Clíonadh told the Limerick Leader: “I have all my degrees in geography, but I started looking at violence in Central America during my undergraduate years at the University of Wisconsin.

“And then I did a masters in political geography where I began my interest in having a location based dataset to track the locations of violence.”

“I then went on to do my Ph D on specific conflict dynamics in Central Africa. Those degrees were at the University of Colorado and the International Peace Research Institute in Oslo.”

“I would love to get back to Newcastle West more! I only drove through there a few months ago on my way to my uncle's funeral in Ballybunion.

“After I left Trinity to come to the UK and had two children, the time for trips became very limited.

“However, I miss Ireland and Limerick so much that I hired a nanny Niamh Kelleher from Kilfinane last year, and she has been great for our household.”

The primary reason behind the move, Sean Raleigh explained, was to get better treatment for their daughter Sinead who was severely injured in an accident.

Clíonadh and the Raleigh family still have many relatives in the Newcastle West and Castlemahon area.